The Woolf Institute has built a permanent new home in the grounds of Westminster College in the heart of Cambridge.

In a world marked by increasing division and instability, our new building is a much needed space to foster understanding and positive relations between communities in the UK and abroad.

Sculpture in the Courtyard

Helaine Blumenfeld OBE is one of the most respected sculptors of her generation. Her marble and bronze sculptures stand in prominent locations around the UK. Helaine has created a beautiful new marble sculpture for the Woolf Institute entitled Tree of life: Encounter. 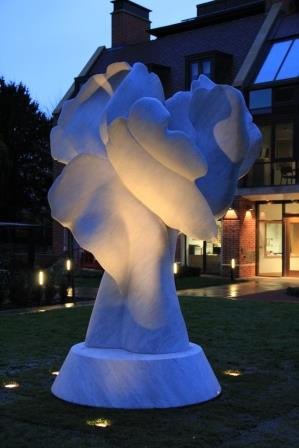 Helaine says "Tree of Life: Encounter was inspired by the aims of the Woolf Institute to bring about understanding between Jews, Christians and Muslims in order to reduce intolerance, as expressed in Ecclesiastes 4.12 'A threefold cord is not quickly broken'. Tree of Life: Encounter is a powerful statement of the struggle for unity, with three strands joining together at the base and moving upward through dissonance and chaos to a beautiful flowering of hope".

Artwork in the Building

Artist Zachary Eastwood-Bloom was commissioned to create a centrepiece sculpture for the main entrance to the Woolf Institute's new building. Zachary developed an artwork based on a two-dimensional geometric pattern and 'extruded' it to create the three-dimensional sculpture suspended in the main rotunda, which appears to be a random array of gold lengths, like a crown of thorns, as you first walk in the main entrance of the building. 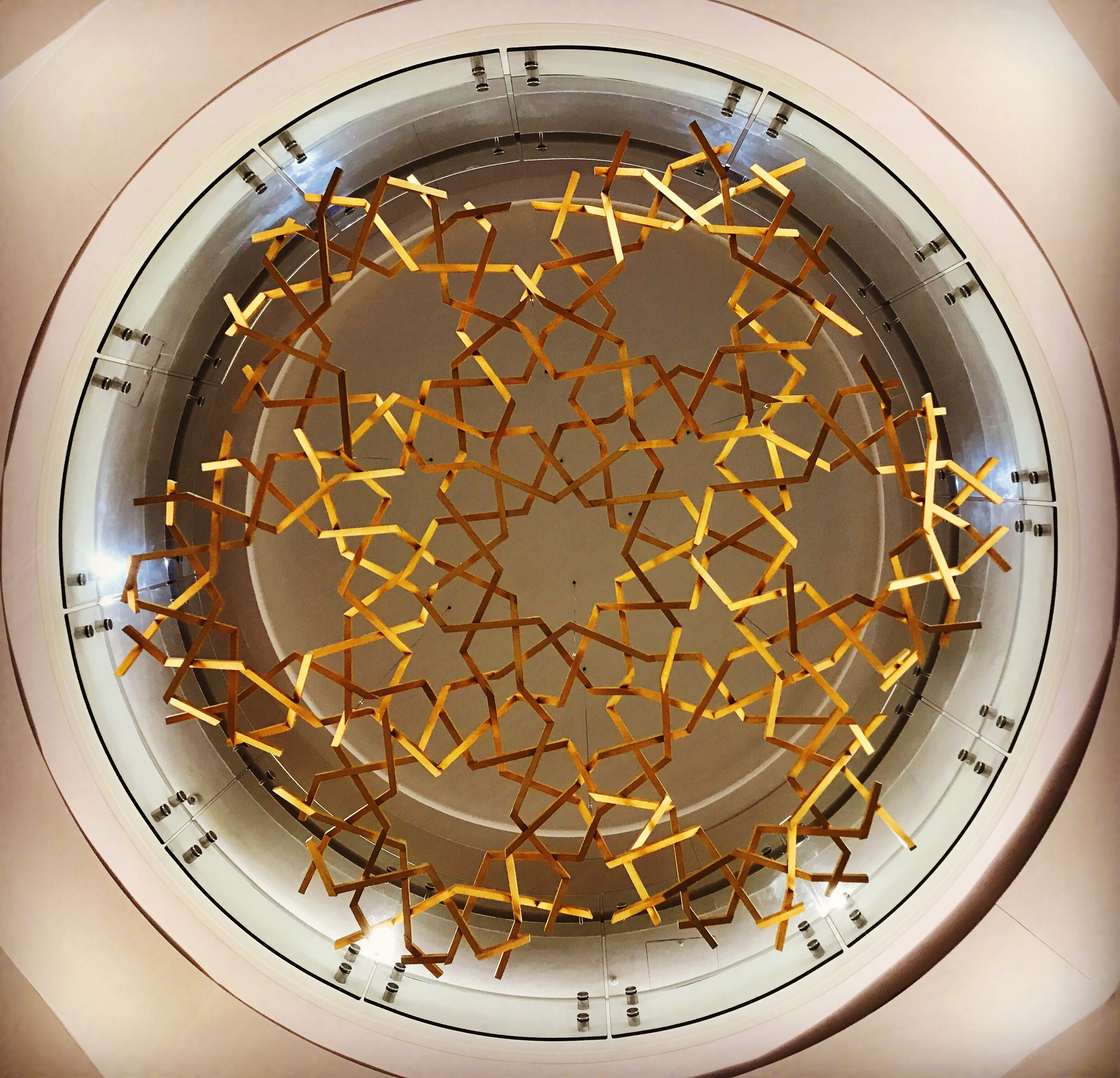 However, viewed from above or below, the true geometry of the pattern reveals itself, evoling detailing found in the arts of all three Abrahamic faiths. The sculpture is emblematic of the work of the Woolf Institute by encouraging the viewer to take varying viewpoints to reveal alternative perspectives.

Read the interview with Zachary on our blog here.

Exhibitions in the Building - present

Opened on 10 February 2020, the photographic exhibition, Churches as Spaces of Encounter and Challenge, was opened by Dr Rowan Williams, Master of Magdalene College and former Archbishop of Canterbury. 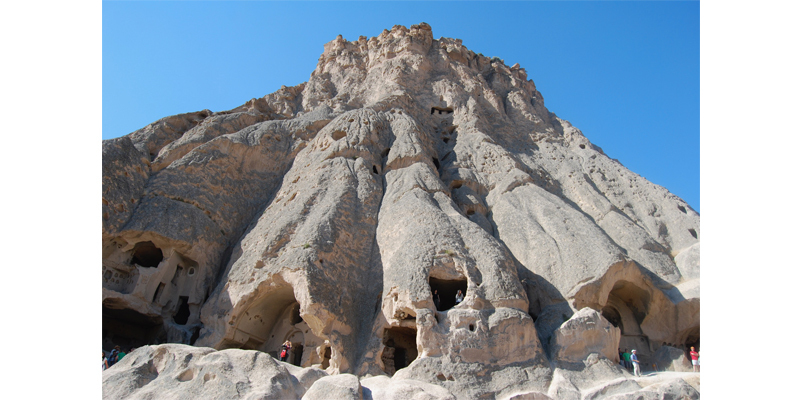 Exhibitions in the Building - past

Opened on 10 June 2019, the photographic exhibition consists of a series of images which have been chosen by our team of researchers to represent their respective projects.

Across a series of twenty two fascinating images the exhibition provides a glimpse into how the researchers perceive their own work. Rather than through writing, this exhibition allows the Woolf Institute’s researchers (past and present) to convey their work through images; sometimes, a medium as powerful as words. The in-house exhibition will remain on display until the end of the year. 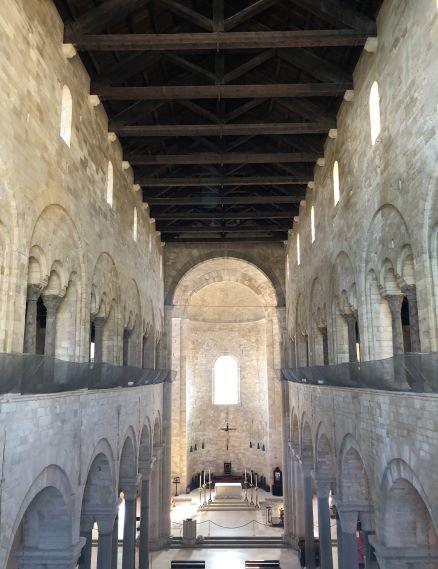 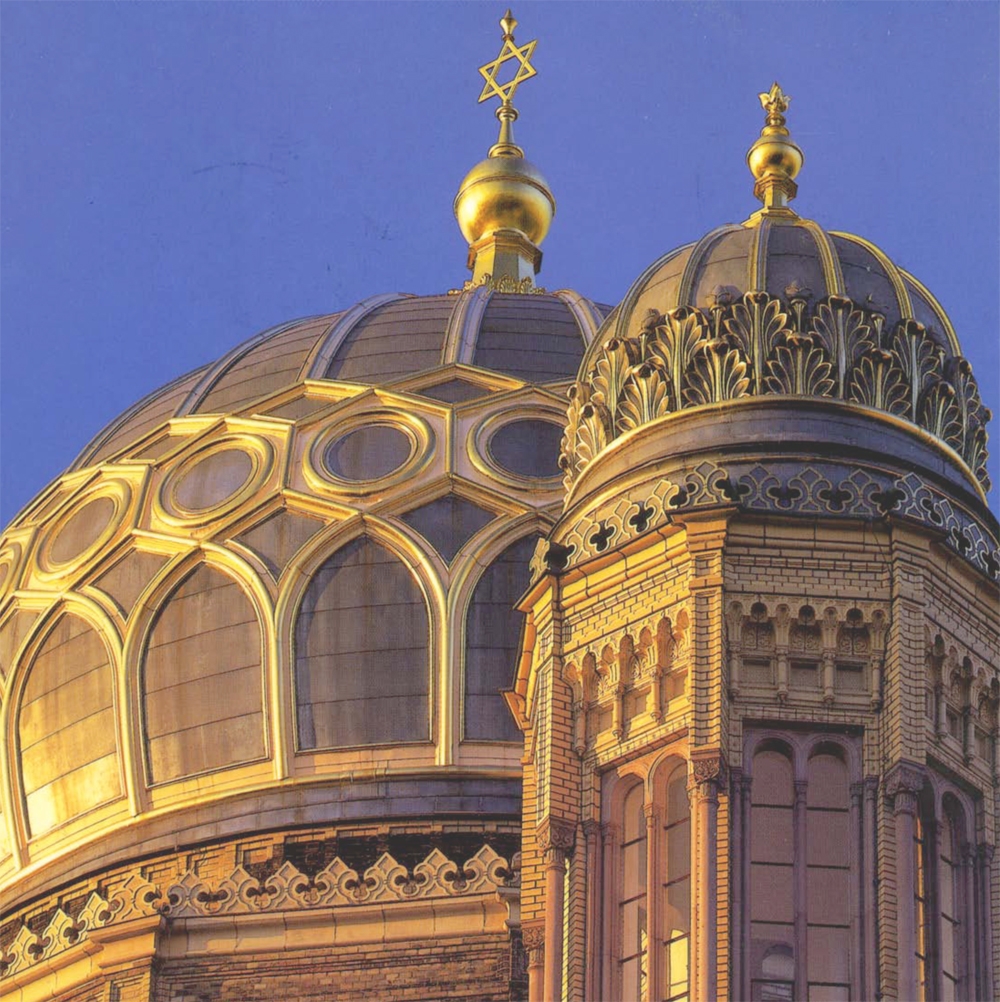 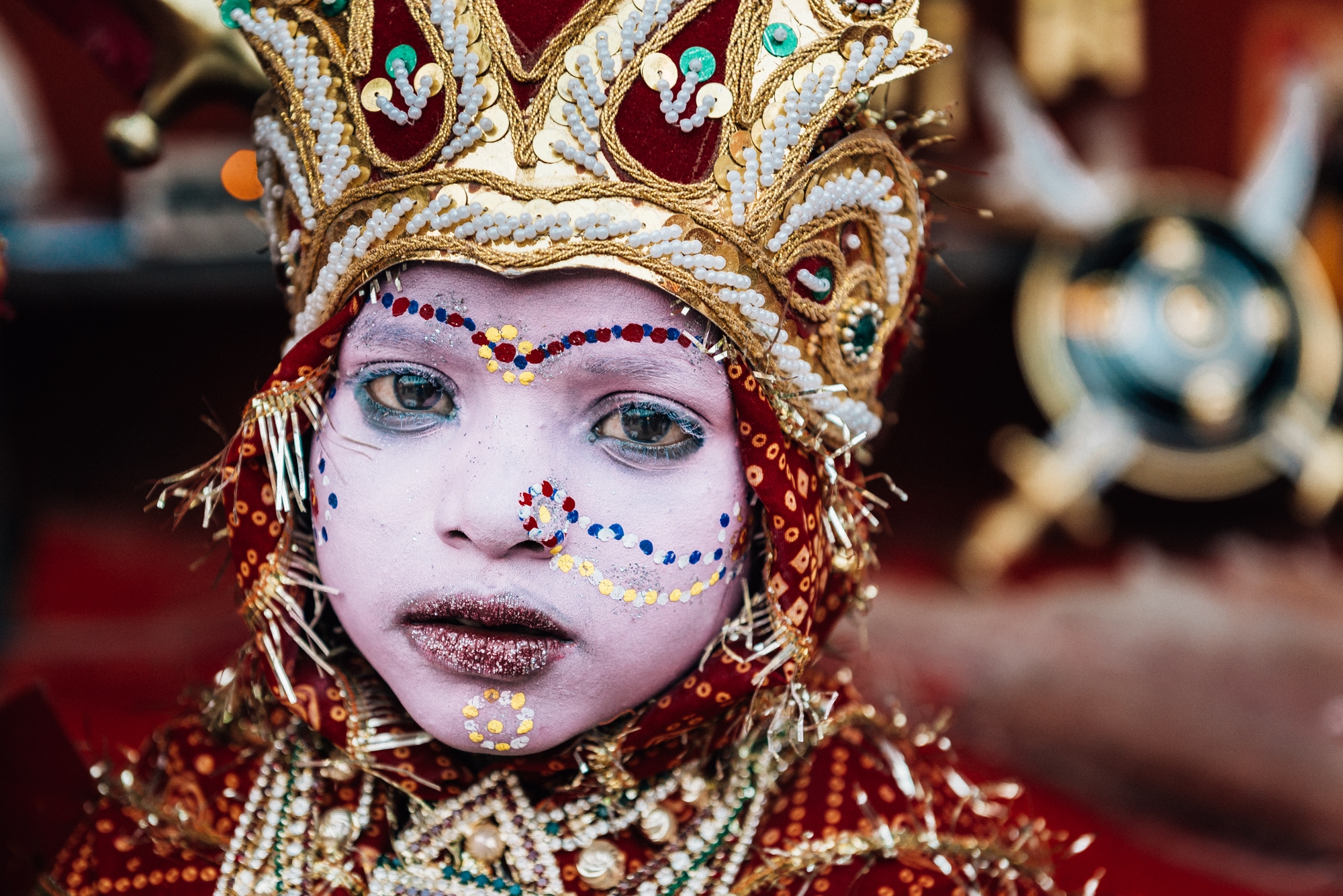 October 2017-May 2018: Islam in Europe, A Photographic Exhibition by Ahmed Eckhard Krausen

Ahmed's award-winning photographs demonstrate the influence of European architecture on mosque design and are an example of religions' instrinic ability to digest and adopt customs and styles from the environment in which they are located. The exhibition brochure can be downloaded here. 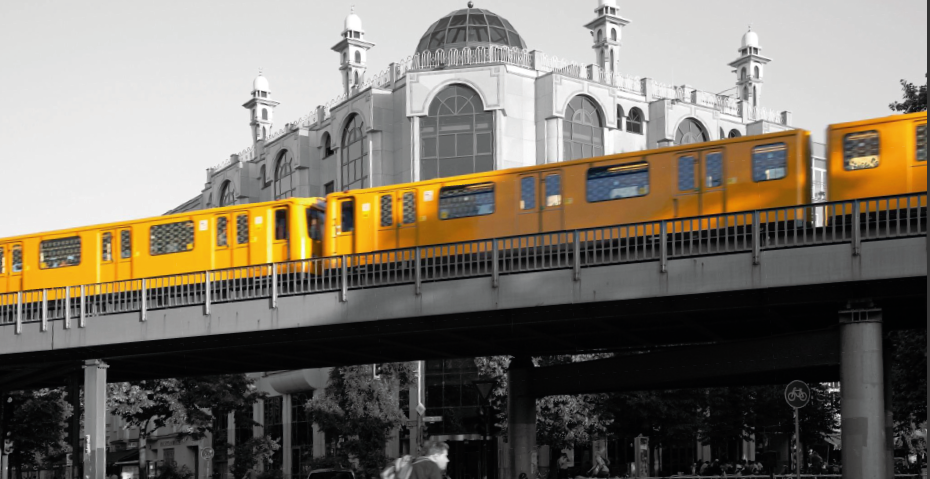