The course always gives me hope that dialogue and bridge building are possible through education and learning. Professor Akbar Ahmed (Ibn Khaldun Chair of Islamic Studies at American University in Washington, DC) 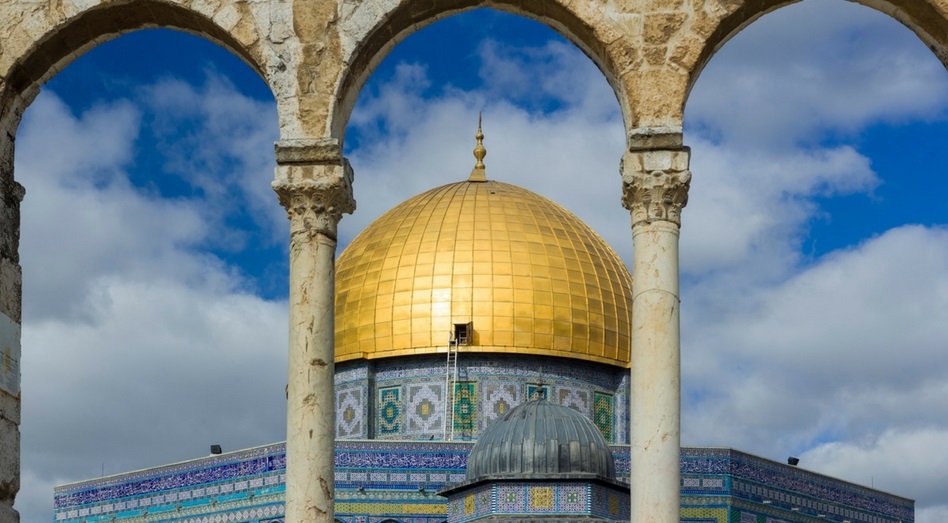 Bridging the Great Divide: the Jewish-Muslim Encounter is a unique educational opportunity brought to life by the collaborative efforts of Dr Edward Kessler and Professor Akbar Ahmed.

Despite their closeness in belief and practice, today, Jewish-Muslim interactions are often the source of intense religious conflict. This course will explore the history, culture and theology of Muslims and Jews, reflecting both on similarities and differences as well as discussing the major challenges.

Assisted by leading experts and early career scholars, the course will also offer strategies for building bridges between the communities. While there has been notable interfaith activity in Europe and the United States in recent decades, the Jewish-Muslim dialogue and understanding are far from satisfactorily developed.

Too often, there is neither space, nor indeed the necessary trust, which are prerequisites to the proper understanding of the two faiths. Experience has shown that when subjects like the Israeli-Palestinian relationship or Antisemitism and Islamophobia are discussed, the dialogue too often becomes embittered or breaks down.

Because this course is committed to the highest levels of scholarly integrity, it will provide a space for the discussion of the entire range, in the broadest sense, of the Jewish-Muslim encounter which does not preclude even the most controversial issues between them.

The course is accessed via Hedwig (Moodle) which is hosted by the Cambridge Theological Federation.

Each week, you will watch a 15-20-minute pre-recorded lecture, receive set readings and prepare various assignments online. Tutors will support you and provide feedback throughout the course. Alongside fellow participants, you will be able to discuss ideas on the online discussion forum. You will also be expected to write two essays and a book review.

Following an online Induction Week, the course is divided into three modules:

Module 1: Judaism and Jewish Perceptions of the 'Other'

Week 3: Dialogue and the 'Other'

Module 2: Islam and Muslim Perceptions of the 'Other'

Week 1: Qur'anic Teaching and Muslim Perceptions of the People of the Book

Week 2: The World of Commerce and Trade

Week 4: The Sounds of Sacred Space: Jewish-Muslim Relations in the Middle East

Participants will have access to the general course information a few days before the course commences to familiarise themselves with this material.

Judaism and Jewish Perceptions of the 'Other'

Islam and Muslim Perceptions of the 'Other'

The fee is £465 which includes online access to the course and the course materials, tutor feedback and a Woolf Institute Certificate of Completion.