Where Jesus Dwells in Squalor

If you have ever been to Cairo as a tourist you may have missed one important part of the city.  You may even have been unaware that it existed.

Some years back my wife and I saw it at first hand when we were guests of the Christian Prisoner Support Ministry. This was when we were shown the streets of Cairo known as 'Garbage City', the area in which a Coptic Christian community makes its living by recycling Cairo's waste.

They endure the most squalid living conditions.  As you drive through the place you are almost overwhelmed by the sight and smell and are very aware that rats are the people's daily companions.  Yet the people maintain a steady spirit. 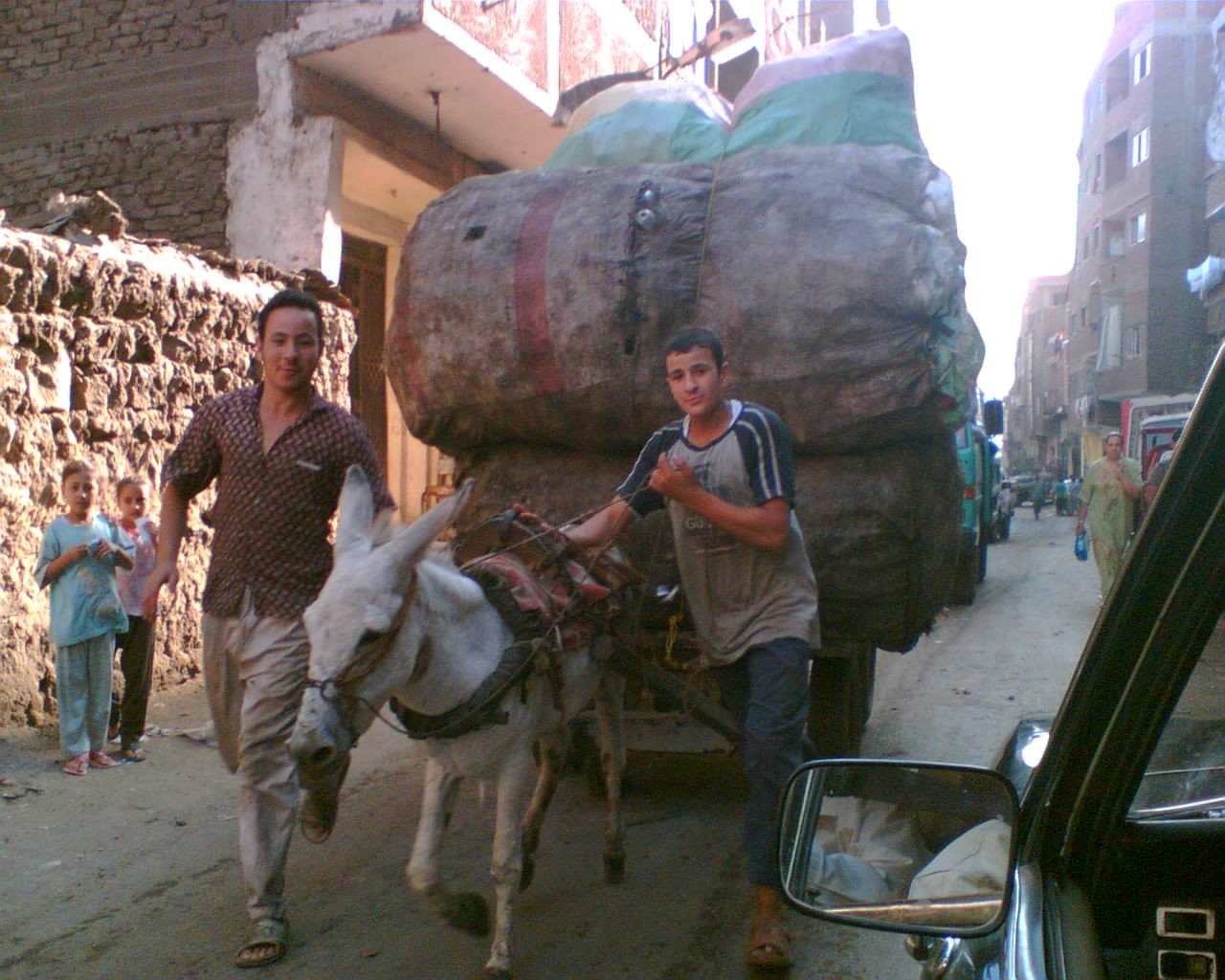 Egypt has had a good record for recycling. It gives employment to Christians because it is not work that Muslims seek. These Christians are not poor (we were told) but their environment is. Very! How to explain? Well, it is a bit safer than the areas beyond, as hostile people are put off by the squalor. Some Christians holding professional positions outside 'Garbage City' have chosen to remain there live in all the garbage so as to reduce the risks to their loved ones.

Further on and we encountered the cave churches. It has been very hard for Christians to get permission to build new churches - many Muslims object to the sight.  So Coptic communities have  dug their churches  into the rock.  We visited three with a combined capacity of some 12,000 seats. Truly this is a large Christian community. 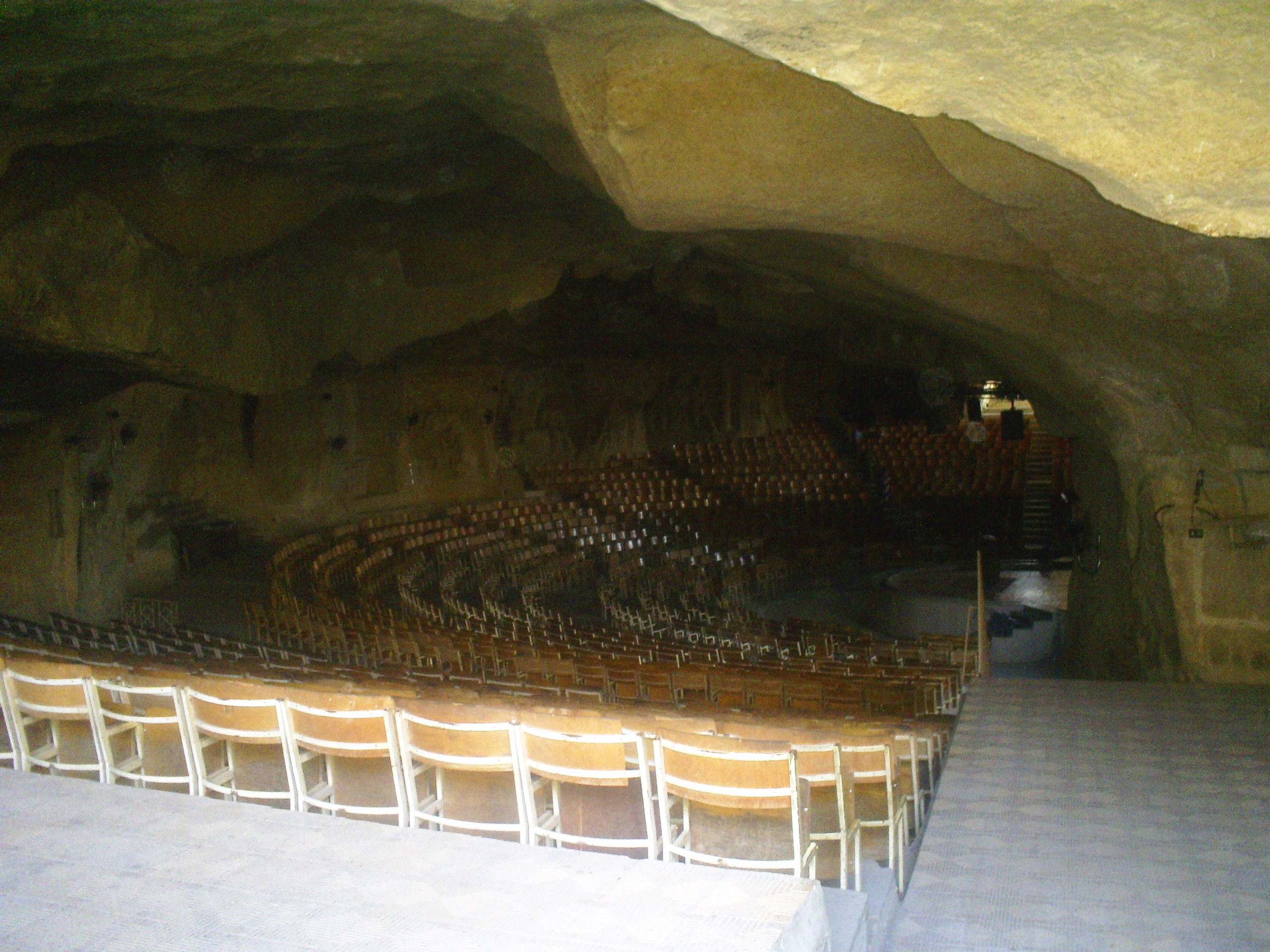 Let us never forget the difficulties, dangers and traumas that Christians face in many parts of the Middle East and beyond.  Or fail to appreciate Christian communities such as this one who maintain their Christian life and witness despite the cost.  Yes, Jesus is there, in the squalor.

Cedric Dowe is an alumnus of the Woolf Institute and member of the Council for Christians and Jews.