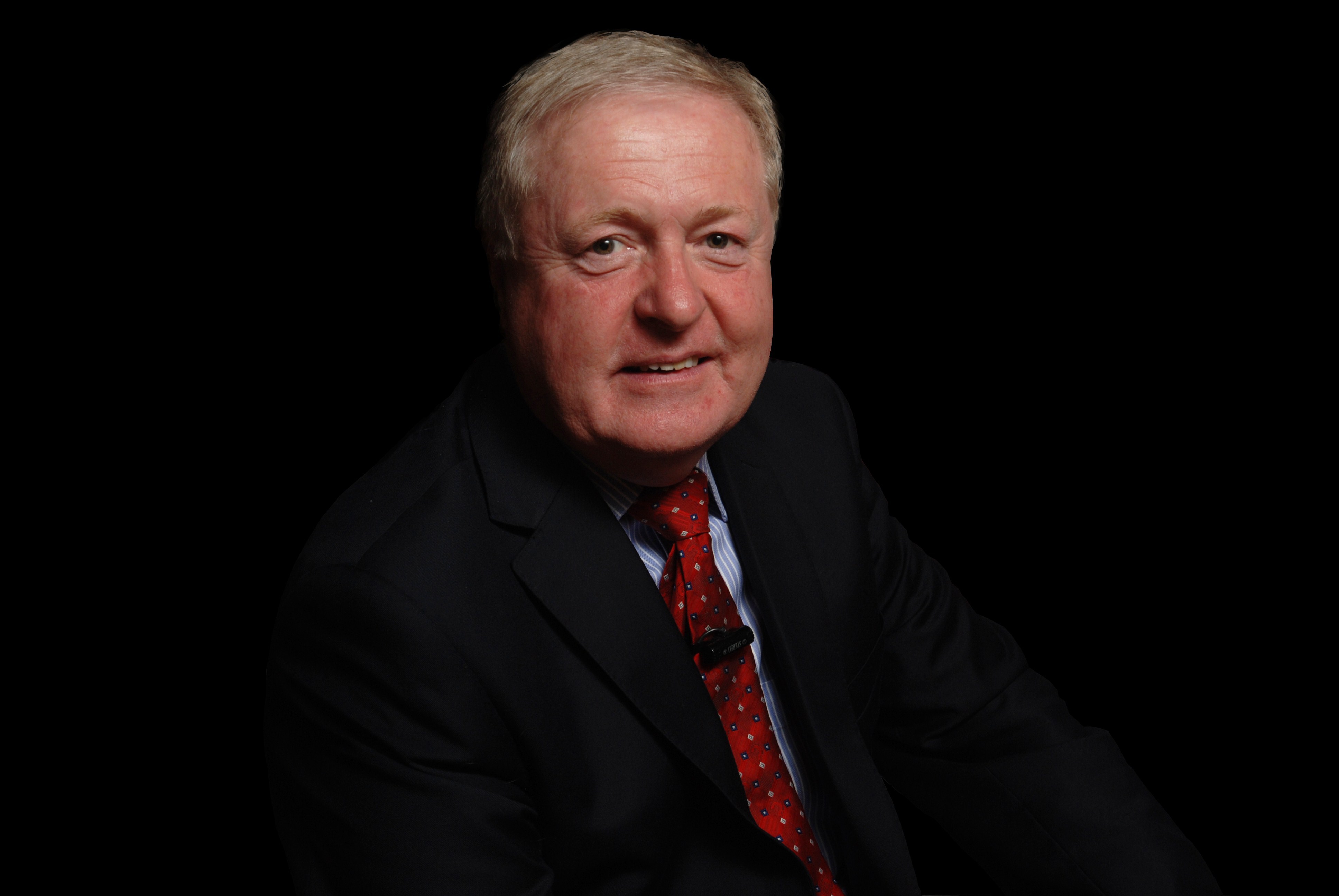 I have been a trustee of the Woolf Institute for some five years and was delighted to learn that the Institute had received two grants, one from Templeton and one anonymously, to research the significance of trust in the public realm. I was honoured but a bit taken aback then to be asked to chair one part of that, three out of four public conversations: mine were to be trust in public life, in business and in religious leadership. (Now, I do not want to begin by being untrusting but the fourth was trust in Wall Street, on a date I could not make, in NYC...)

Trust: I am pretty intrigued by this. In a police career of 35 years, the phrase was 'policing by consent'. But over the last few years, a new concept, a more profound concept has emerged in policing which is very pertinent, that of 'police legitimacy'. This has been defined by a good friend with an extraordinary back story, Dr Justice Tankebe. Born in a police barracks in Kenya, Justice is now an academic at Cambridge and an expert in post-colonial policing: his definition is 'Police legitimacy is the recognition of the moral rightness of the police's claim to authority'. Is it still there?

In these last few years, racked by scandal, not only the police but almost all institutions have found themselves in a position in which public trust is eroding.

I began my introduction to our first session, on trust in public life, held in the House of Lords, with a reference to the other place, from a diary piece in the Times from April 2014. I read it out in two parts:-

Just how much damage had the expenses scandal done to the reputation of Parliament?

Our panelists on the first occasion were Lord Paul Bew, Chair of the Committee on Standards in Public Life, Baroness Ruth Deech, the former Chair of the Bar Standards Association and Camila Batmanghelidjh, founder of Kids' Company. Our panellists on the second, on trust in business, were Sir David Wright – former diplomat and Vice Chairman of Barclays, Professor Dame Sandra Dawson – the KPMG Professor Emeritus of Management Studies at Judge Business School, Cambridge University - and Ed Williams – CEO of Edelman UK, the firm which publishes the annual Trust Barometer.

The discussions have been frank. The number of recent scandals and extended enquiries are striking: the NHS and Staffordshire, the Chilcot Enquiry, the Parliamentary expenses furore, Hillsborough, child sexual abuse, by people in authority, including in religious institutions, and allegations of establishment cover-ups concerning the living and the dead.

This has been a fascinating roller coaster. Since we started, the overarching child sexual abuse enquiry has lost two chairs, Kids’ Company has closed and the chair of Barclays has been forced out.

Almost no subject in contemporary Britain can be more potent than this. The next event, on trust in religious leadership, taking place at The Clothworkers' Hall in London on 26th October 2015, with panellists including The Archbishop of Canterbury, Justin Welby, and the Chief Rabbi, Ephraim Mirvis, threatens to be a sell-out!

As Paul Bew remarked at the first session, despite, in his view, the UK actually having incredibly transparent and honest systems, trust in them is diminishing and fast. And if that is the case, then the debates about the Social Contract, contained within the ruminations of Hobbes, Rousseau and Locke swing back into view. Where do we go from here?

For further information about the Trust panel series, contact  enquiries@woolf.cam.ac.uk