The Politics of Interfaith Love in India

On 2 May, a Muslim farmer, Gulam Mohammad, was lynched near a mango orchard in the small village of Sohi in the state of Uttar Pradesh, India. His alleged murderers, from the extremist right-wing youth group Hindu Yuva Vahini (Hindu Youth Force), are thought to have suspected him of helping a young Muslim neighbour elope with a local Hindu girl. It was several days since the interfaith couple’s disappearance and, as is common in such cases, the parents of the girl had registered a kidnapping case against the Muslim youth. Four men belonging to the Hindu Yuva Vahini have since been arrested for the murder, which sparked a fierce but familiar debate about love across religious divides in India.

Two aspects of this case are particularly concerning. Firstly, its timing. Coming just weeks after the BJP’s (Bharatiya Janata Party) massive electoral success in Uttar Pradesh, which many take to be a strong endorsement of Prime Minister Narendra Modi’s leadership, vigilante incidents such as this are seemingly becoming commonplace. Around the country, gau rakshaks (or ‘cow vigilantes’) have taken it upon themselves to violently impose a ban on cow slaughter, searching homes and vehicles, setting up checkpoints on roads, and in some cases lynching people involved in the beef industry. Last year, a group of Dalit youths were forced to eat cow dung publically for the crime of transporting beef. This was, in one of the vigilante’s words, “to teach them a lesson, and also to purify them". 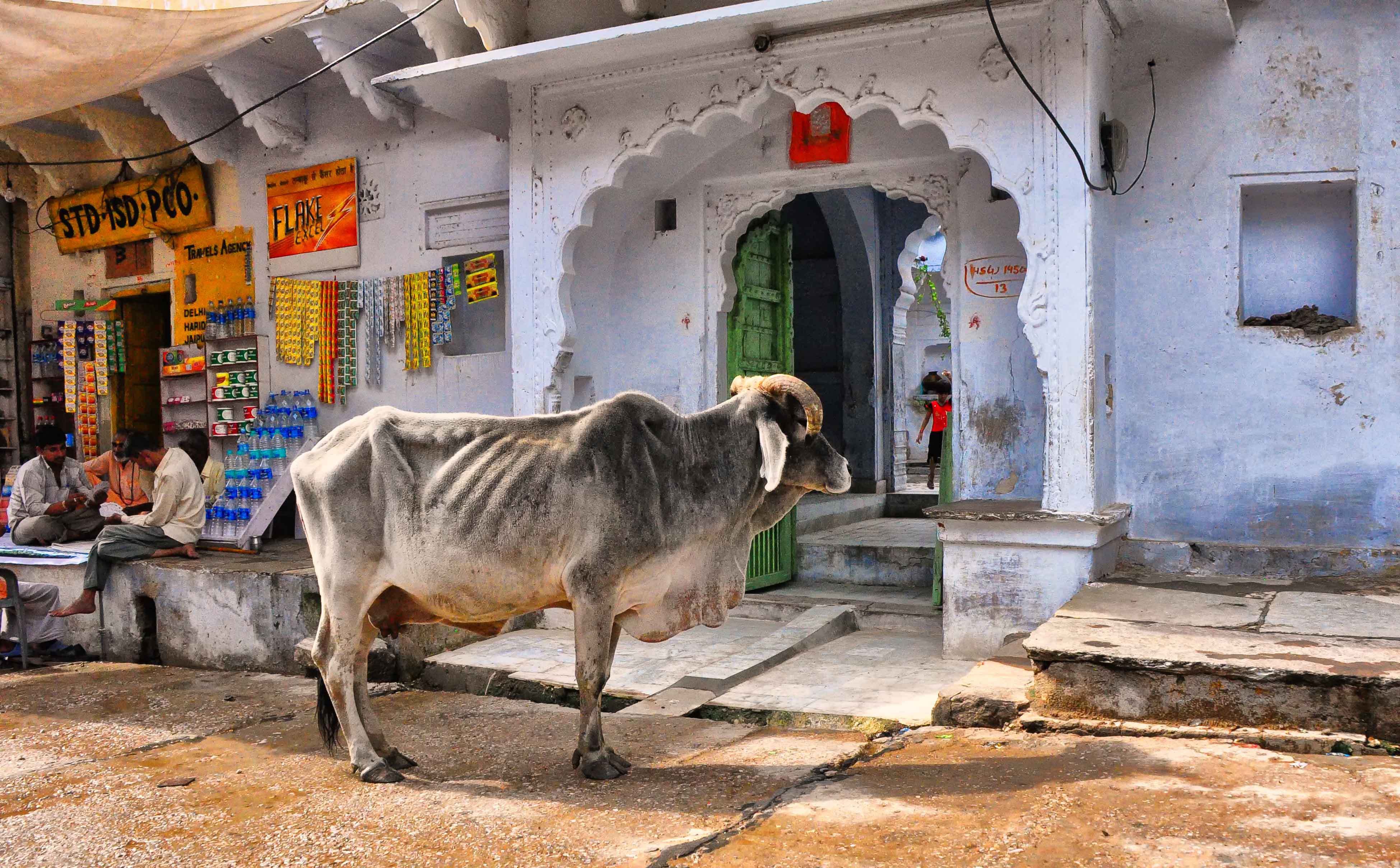 Cows are revered within Hinduism

The second aspect of this case that has caused particular concern is the positioning of the BJP’s new Chief Minister of Uttar Pradesh, Yogi Adityanath. A priest and five term MP, Yogi Adityanath has long been a champion of the Hindu nationalist cause. He was involved in a ‘purification drive’ in 2006, which saw the conversion of almost 2,000 Christians to Hinduism, and was arrested for his incendiary rhetoric during communal riots in Gorakhpur in 2007. Such rhetoric has since been replaced with placatory narratives of development and ‘law and order’, taken straight out of the Modi playbook, but many suspect that Yogi Adityanath’s election will only further stoke communal tensions. He also happens to be the founder of the Hindu Yuva Vahini, the organisation apparently responsible for Gulam Mohammad’s murder.

At the top of the Hindu Yuva Vahini’s agenda for some time now has been what is referred to in India as ‘love jihad’. Love jihad was a term made popular in the south in the late 2000’s and refers to the suspected efforts of Muslims to convert Hindus through marriage. Upon his appointment in March, Yogi Adityanath took his campaign against love jihad a step further, announcing the creation of ‘anti-Romeo squads’. Comprising both police and vigilantes, the purpose behind the anti-Romeo squads is ostensibly to protect women from sexual harassment on the streets. The squads, however, have been widely criticized in both national and international media, leading the UK’s Daily Telegraph to label them ‘Taliban-like’. As videos of apparently innocent couples being harassed by India’s new moral police continue to emerge, many fear that this is a smokescreen for the more pressing matter of discouraging interfaith relationships. 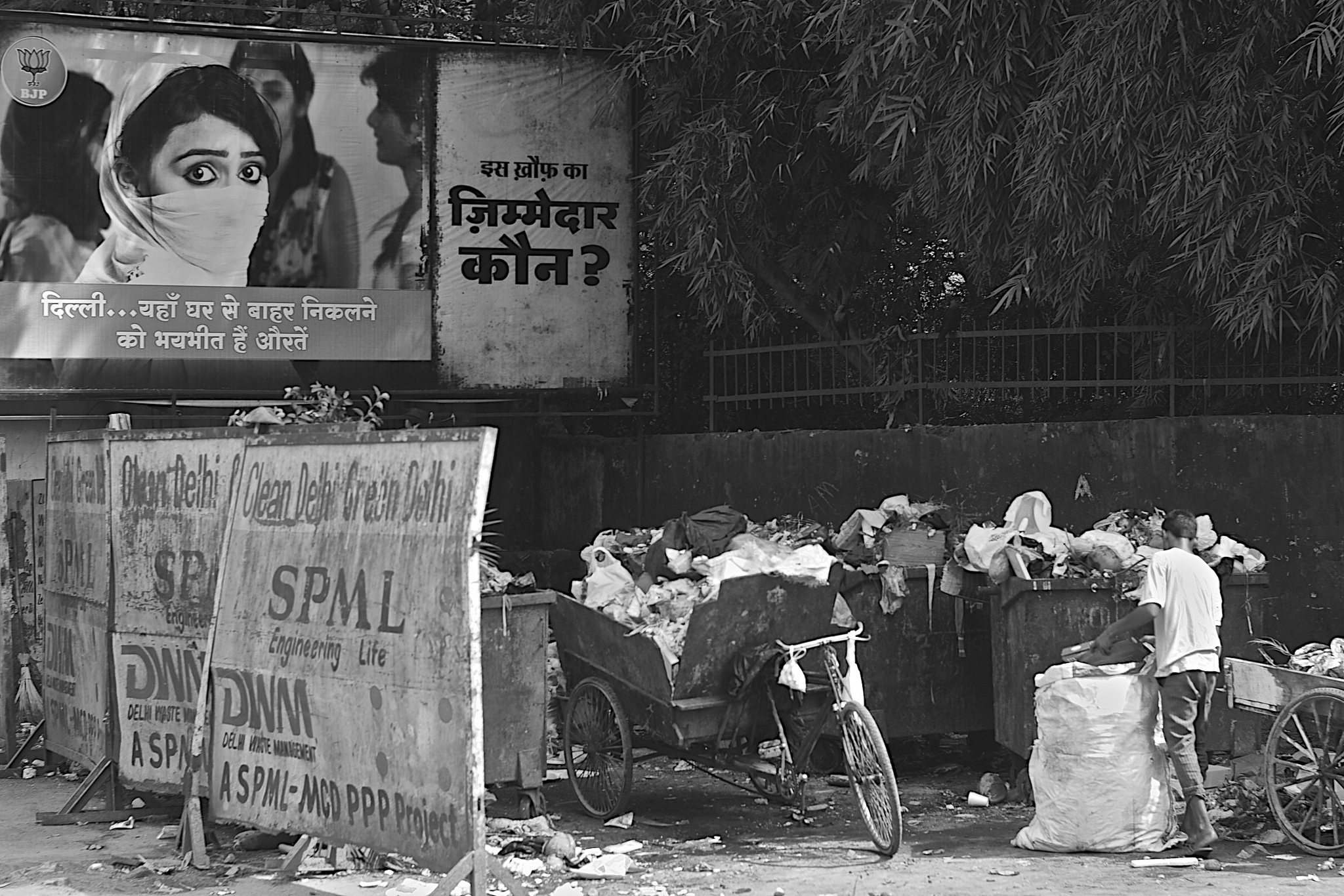 Despite India’s proud self-presentation as the land of ‘unity in diversity’, interfaith marriage is still incredibly rare. The state has long since recognized the particular challenge posed by interfaith marriages. Since 1954, the Special Marriage Act has allowed interfaith couples to marry without either party having to convert, as had been the case previously. Although the act appears to clear a path for interfaith unions, by smuggling some problematic cultural assumptions about the couples’ agency into the legal process, it also reproduces many of the difficult social hurdles that it is meant to circumvent. Unlike other marriages, for example, interfaith couples must register their details with the local marriage registrar. Their application is then sent to their families, and their personal details remain public for 30 days, during which anyone can object to the union. One married couple I spoke with (a Hindu woman and a Muslim man) told me that having to post what they referred to as their ‘mug shots’ in the registrar office made them feel like they were criminals. In a country where the decision to pursue a ‘love marriage’ is already fraught, this is just another obstacle that interfaith couples must face.

There have in recent years emerged several efforts to support interfaith couples. The non-profit organisation Love Commandos, ‘dedicated to helping India’s lovebirds who want to marry for love’, has since 2010 offered shelter and assistance to couples who feel they are in danger. They have hundreds of safe houses around the country. Another non-profit, Dhanak of Humanity (Dhanak is Urdu for ‘rainbow’), provides a support structure and legal advice to interfaith couples looking to marry. Both organisations provide much needed counter-narratives to the ‘love jihad’ and ‘anti-Romeo’ rhetoric peddled by the state. 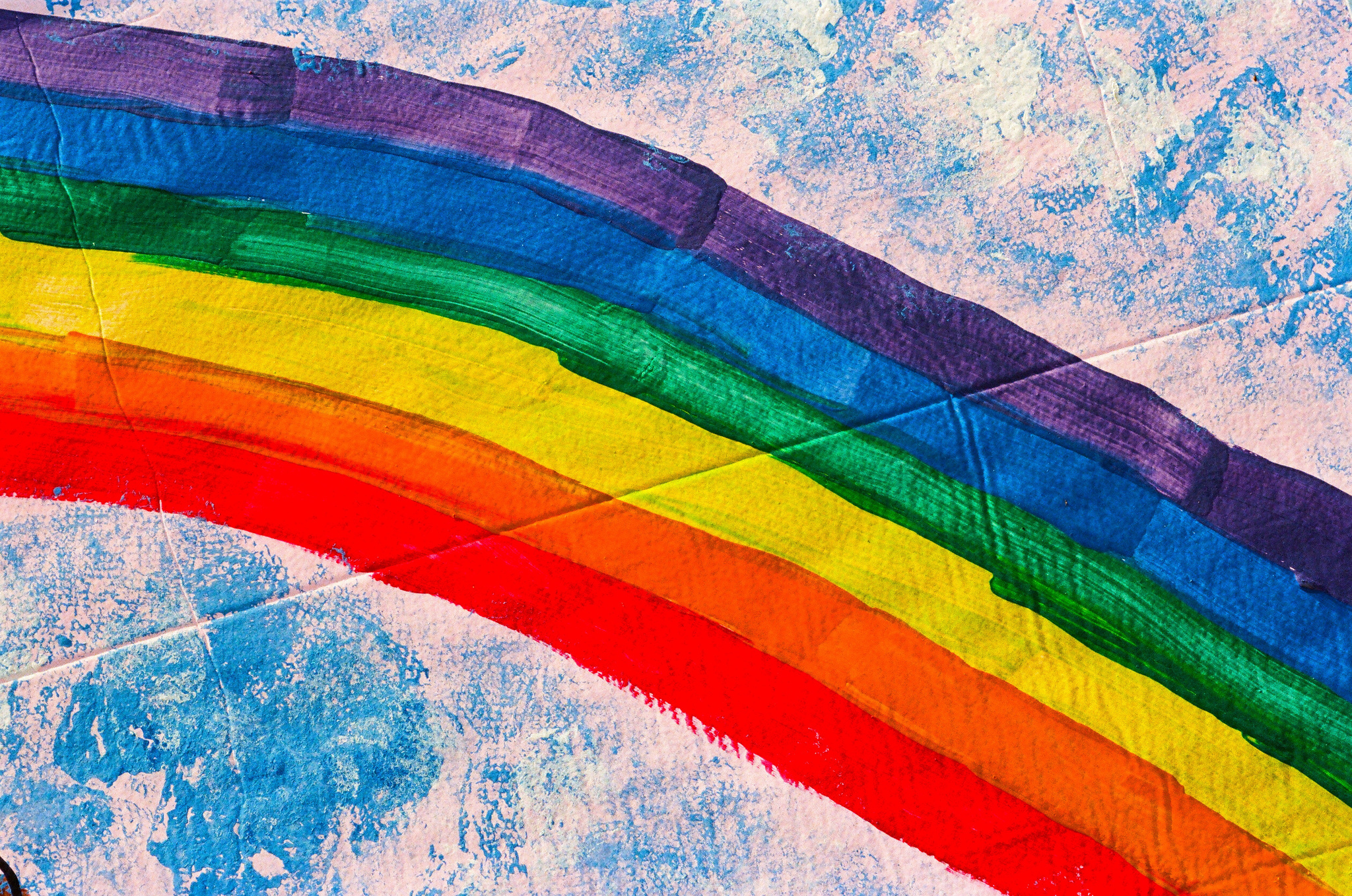 Dhanak of Humanity: Dhanak is Urdu for ‘rainbow’

The murder of Gulam Mohammad speaks to ongoing developments regarding minority rights and the rise of vigilantism in India – both of which were prominent themes in Geneva, where the UN recently scrutinized India’s human rights record. As the political landscape in India continues to shift further to the right, and everything from what one eats or who one loves is ripe for politicization (and polarization), the lines between the state and the vigilantism that state politics emboldens are becoming increasingly blurred.