In the first of a series of blog posts written by Woolf Institute online students, Samia Hathroubi reflects on her reasons for taking the Woolf Institute course, Jews, Christians and Muslims in Europe: Modern Challenges. 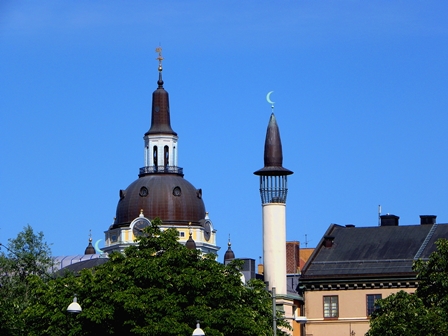 A few weeks ago, I started a course at the Woolf Institute entitled Jews, Christians and Muslims in Europe: Modern Challenges. In order to understand my reasons for taking this course, it is necessary to give a little bit of personal background and some information on what I do.

I am French, of Muslim Maghrebi immigrant heritage. My upbringing and experiences early on in my life made me acutely aware of what it is to be part of a minority community both ethnically and religiously. My engagement in interfaith relations in Europe, the Middle East and North Africa over the past seven years therefore grew directly out of my own consciousness and a particular set of life experiences.

After graduating, I trained successfully as a History teacher. I was posted around France in sometimes quite difficult Secondary Schools. When I saw the degree of religious misunderstandings in the French Education system, I began volunteering in interfaith initiatives. Without knowing quite how, I was dedicating a great deal of time to interfaith dialogue and a range of issues. 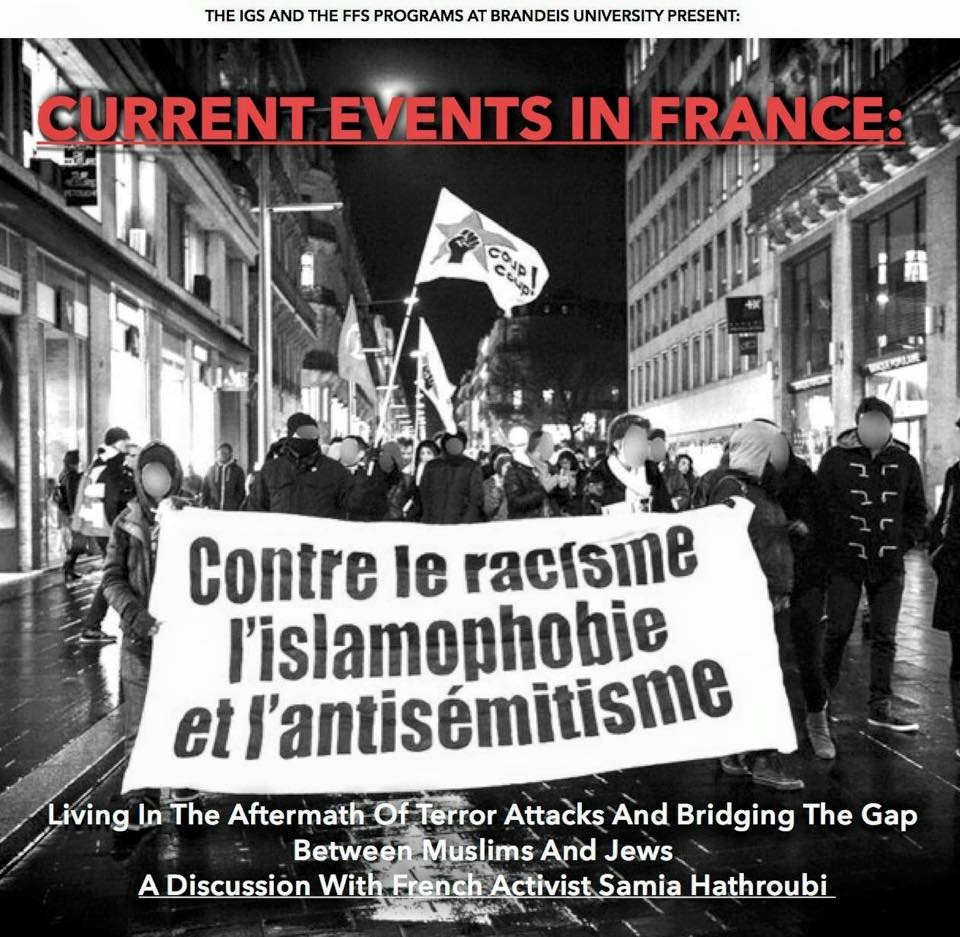 For the last few years, I have had to put the teaching on hold whilst I have been leading a trans-European body of religious and community leaders called "The Gathering of European Muslim and Jewish Leaders" (GEMJL), which has been working with EU leadership and National Governments on such issues as circumcision, ritual slaughter, and, specifically, over the past year, encouraging Jews and Muslims to stand up for the Other and Work together against Islamophobia and Antisemitism. The Foundation for Ethnic Understanding (FFEU), which initiated GEMJL and for whom I work as European coordinator, believes that dialogue is a necessary first step to understanding but also believes that actions speak louder than words. 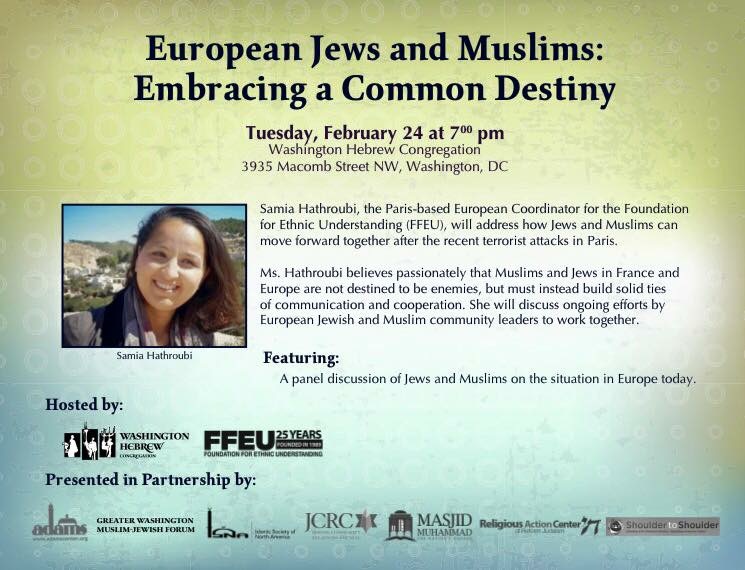 The central idea around which I have been working in my engagement with Muslim-Jewish relations is to make people understand each other's perspective and work together on issues that are of importance to both. This leads me back to the course and the reasons why I have chosen to take it. Such study gives students the opportunity to explore the history, sociology and politics of the Abrahamic faith communities across the European continent. For example, we started the course with what is from my perspective perhaps the most fascinating period of history for Muslims and Jews: the golden age of Convivencia in al-Andalus. Reflecting critically on a period that is very often presented as a lost paradise, we unpack and explore the complexity of that time. There is no doubt for me that it is through questioning history and its multiple contradictory accounts that we can gain a better sense of the deep roots of the contemporary period and gain insights as to how we might respond to the challenges facing faith communities today.

This post is written by Samia Hathroubi. She is a French-Tunisian commentator and social activist who specialises in the question of minorities and development in Europe generally and Paris more specifically. She is very active in anti-racism campaigning with a focus on issues relating to Islamophobia and Anti-Semitism. She is currently working on projects to promote the rights of minorities and inter-faith dialogue with a number of European, French and US-based institutions, including the New York-based Foundation for Ethnic Understanding, a non-profit organization dedicated to promoting racial harmony and strengthening inter-group relations.