Remembering the Holocaust - as a Christian

Dr. Andy Tix uses this International Holocaust Remembrance Day to reflect on his Christian faith in light of the difficult history of Christian involvement in the Holocaust.

Seventy-two years ago, on January 27, 1945, the largest of the Nazi death camps (Auschwitz-Birkenau) was liberated. In honour of the approximately 6,000,000 Jews and 5,000,000 others murdered during the Holocaust, the United Nations General Assembly resolved in 2005 that henceforth this be an International Day of Holocaust Remembrance.

For Christians such as myself, Holocaust remembrance poses unique challenges. As religious studies Professor and Presbyterian minister Stephen Haynes puts it, "although Christian anti-Judaism did not by itself make the Holocaust possible... [it] could not have occurred without Christianity".

The seeds for the Holocaust lay in the history of anti-Semitism, a strand of which has long been perpetuated in the Christian Church. For instance, in his book, On the Jews and Their Lies, Martin Luther encourages Christians to set the Jews' synagogues and schools on fire, raise and destroy their houses, and take their prayer books and Talmudic writings. Such sentiments often were quoted and circulated in Nazi Germany as rationale for the Holocaust.

Indeed, the Holocaust sprang from a predominantly Christian part of the world. Many who declared Jesus as "Lord and Saviour" were personally involved in the atrocities. 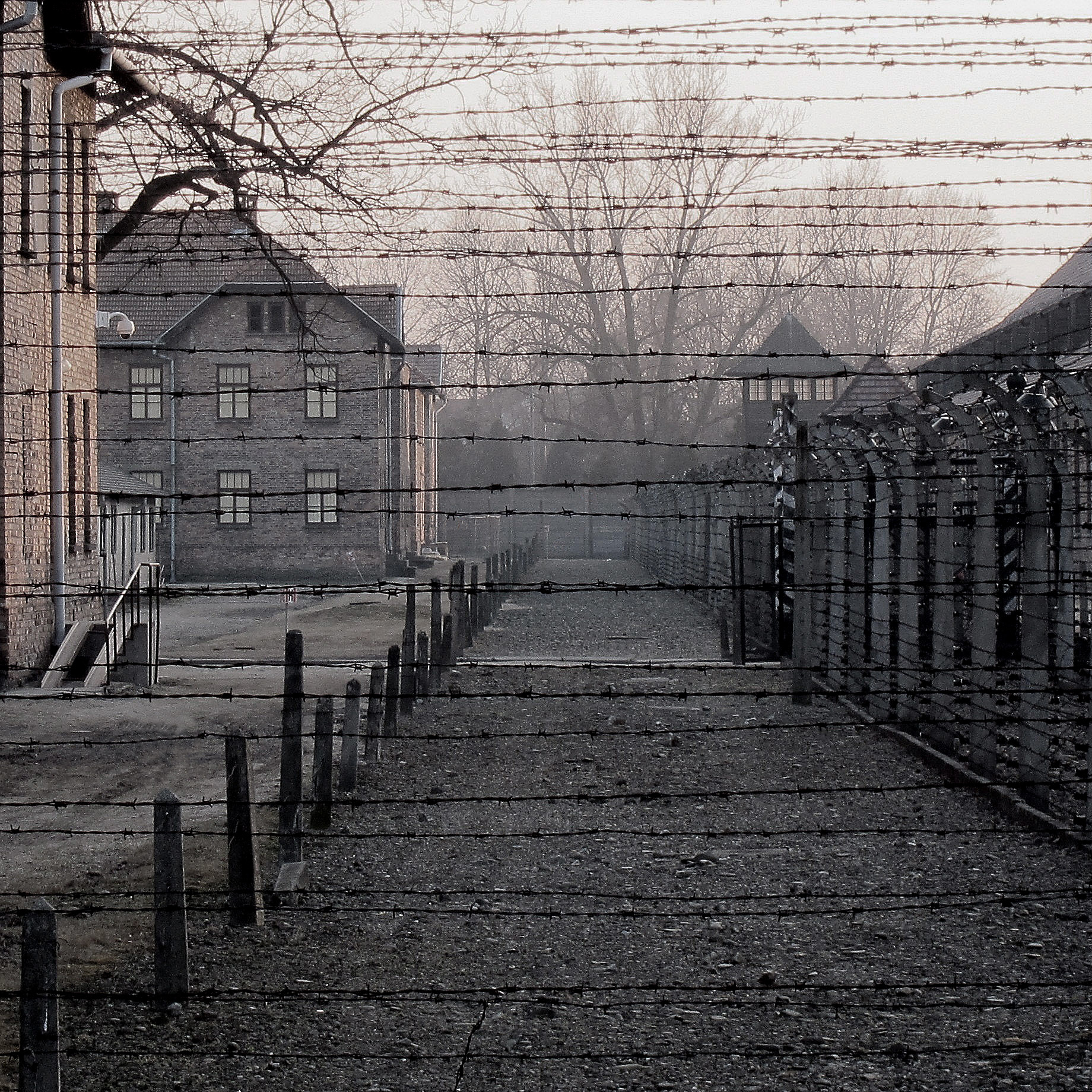 In reflecting on this painful history, it has been important for me to acknowledge that many of the same forces that allowed the Holocaust continue to exert themselves today – including in the Christian Church and in myself. For example, the indifference to diverse others' suffering often showed by Christians during the Holocaust remains evident.

Miroslav Volf, Theology Professor and Founding Director of the Yale Center for Faith and Culture, has spent much of his life trying to understand how religion – Christianity, in particular – can promote mass hatred. One of Volf's key insights concerns the distinction between what he calls "thin" religion vs. "thick" religion. Thin religion, according to Volf, involves a misconstrued, superficial, vague, and formulaic kind of faith that selfishly serves "primarily to energise and heal"; it often is influenced by factors outside of the faith itself, including national or economic interests. In contrast, thick religion "maps a way of life" and connects with an "ongoing tradition with strong ties to its origins and history. . . with clear cognitive and moral content2. Ultimately, thick religion connects deeply with a sacred text which, properly understood, encourages love of one's neighbour, no matter what that neighbour's background may be. Volf concludes that: "'Thin' but zealous practice of the Christian faith is likely to foster violence; 'thic' and committed practice will help generate and sustain a culture of peace."

Rather than being defensive – and rather than discarding my entire faith like the proverbial "baby out with the bathwater" – I would do well this day of remembrance to humbly remember the prejudice and violence that my fellow Christians have perpetuated in God's name, and to prayerfully seek to apply lessons learned. I can seek a "thicker" faith that draws more deeply from Scripture and tradition in ways that nurture seeds of Christlike love, justice, and peace, particularly toward those marginalised and suffering in my world. If I can use this day to receive fresh inspiration in these ways, I believe the memory of Holocaust victims truly would be honored.

Dr Andy Tix teaches in the Psychology and Religious Studies programs at Normandale Community College in Bloomington, Minnesota. He writes regularly at his blog: The Quest for a Good Life.