Paris and London Face to Face

Critical comparative perspectives are key to thinking afresh about an object of study. This is why I organised a unique event called "Religion, social action and urban policy: London and Paris face to face" that drew together academics from across disciplines and actors of civil society working on or through faith. Each panel was carefully selected to give expert reflection on the differences and similarities between France and the UK (Paris and London) in terms of managing urban ethnoreligious diversity. Given the heightened suspicion of faith in Europe today, and in particular Islam, the event focused on attitudinal change. It quickly became apparent that central to this discussion is the vexed question of French secularism (laïcité), a key aspect of assimilationist policy, and its relationship to contemporary interaction between faith communities and religious discrimination.

Since the UK and France, so we are told, have different policies towards integrating minority populations, speakers sought to test the ongoing relevance of a UK ‘multicultural model’ and a French 'assimilationist model'. Pre-eminent Professor Philippe Portier (Sociology, CNRS) showed how laïcité, while supposedly a neutral concept, has in fact changed over time owing to dramatically different demographic and political circumstances. Likewise, Professor Tombs (History, Cambridge) explained that the geography of the two cities had naturally lent itself to living both side-by-side in "London's mozaik structure" and across lines of separation in Paris and its banlieue. 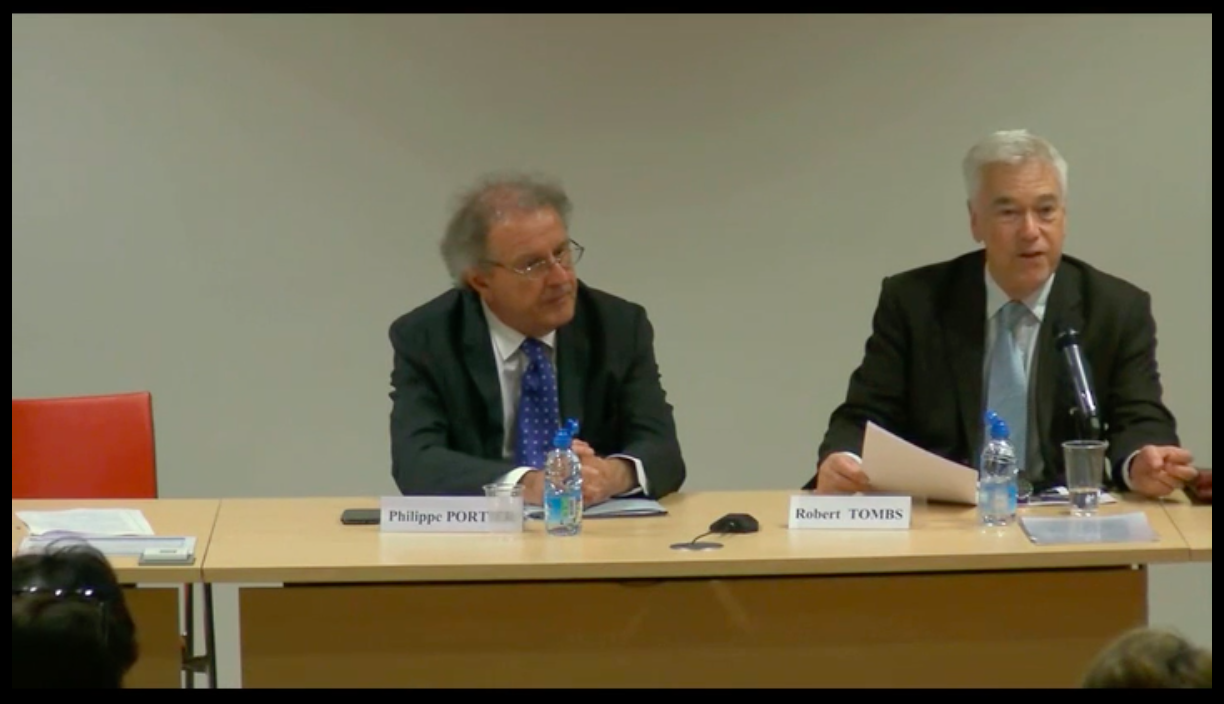 In addition to geography, education is another area where these purported models look different. Diana Pinto's polemical remarks stressed depression across French education in particular at its incapacity to manage social cohesion across ethnic and religious boundaries. Somewhat by chance, English pragmatism has faired better in this regard. Nevertheless, the accounts of interfaith activists Rabbi Gluck, Imam Bajrafil, Samia Hathroubi and Julie Siddiqi highlighted that a lack of communication skills, minimal knowledge of one another's faith, and human empathy are what most complicate dialogue on both sides of the channel. Prof Göle (Sociology, EHESS) noted the incongruous imperative that the recent murderous violence in France has given to citizen-led interfaith engagement operating within the legal framework of laïcité. 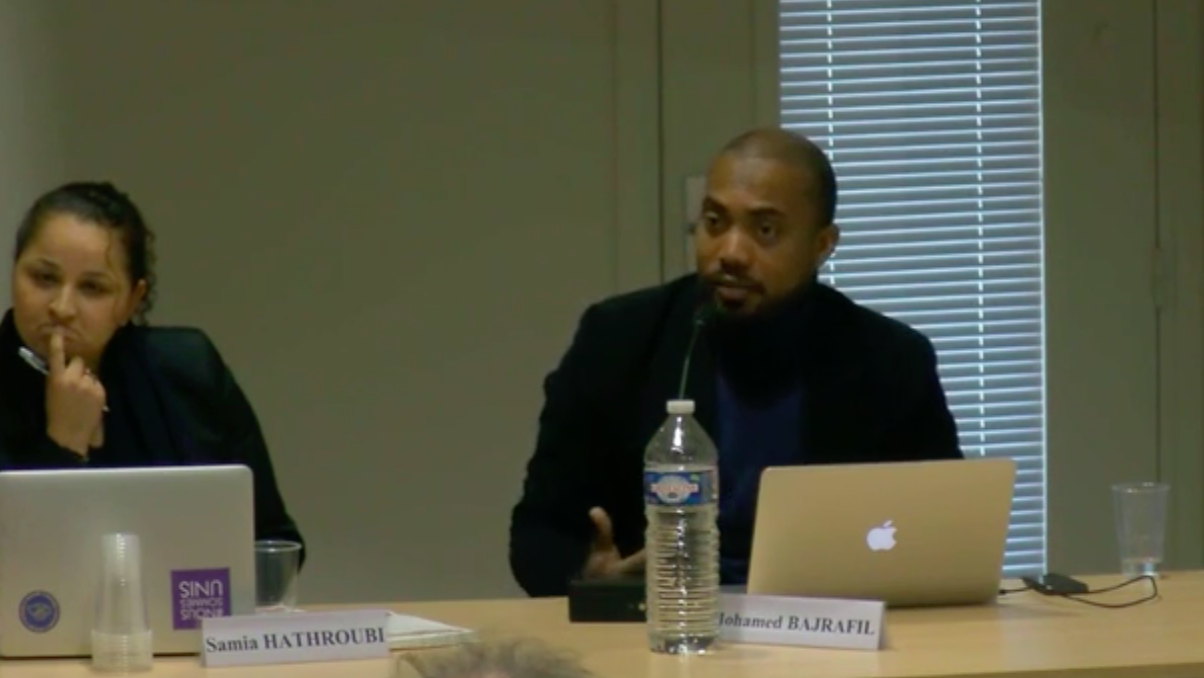 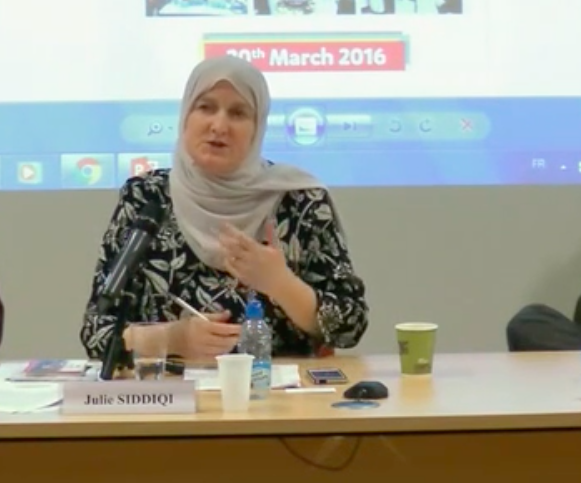 Capturing faith and ethnicity statistics is another fundamental difference between the UK and France. French Republican ideals of neutrality and equality do not allow for such granularity in census data. Omar Khan Runneymede Trust director (London) gave a statistical overview of racial and islamophobic discrimination in employment using UK census data as a way of appealing to policy makers. By contrast, and in spite of having no data, Estelle Barthelemy, founder of Mozaïk RH (a recruitment agency of diversity in the Paris region) works with to try and increase the number of ethnically and economically disadvantaged young people in upper tier (graduate) employment. Discrimination though, is also discursive (it permeates peoples' political speech)  and paradoxically while important work has been done to limit  Islamophobic and anti-Semitic (but not only) hate speech, barrister Arié Alimi  and ethnographer Ben Gidley alerted us to the fine line between what at times people say and their behaviour i.e. people can work together and enjoy each other's company yet speak in a prejudicial manner about one another. 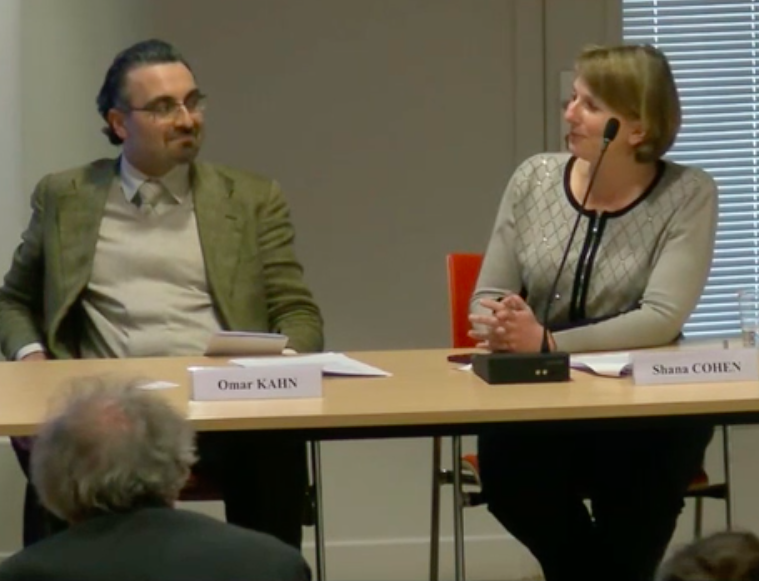 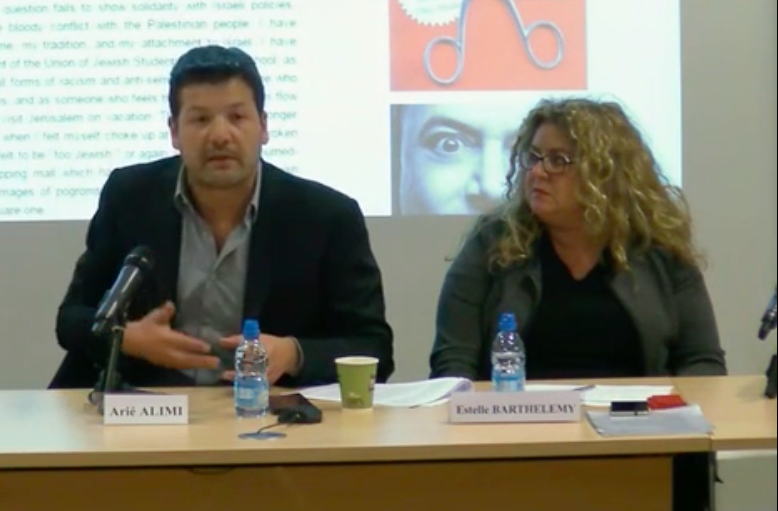 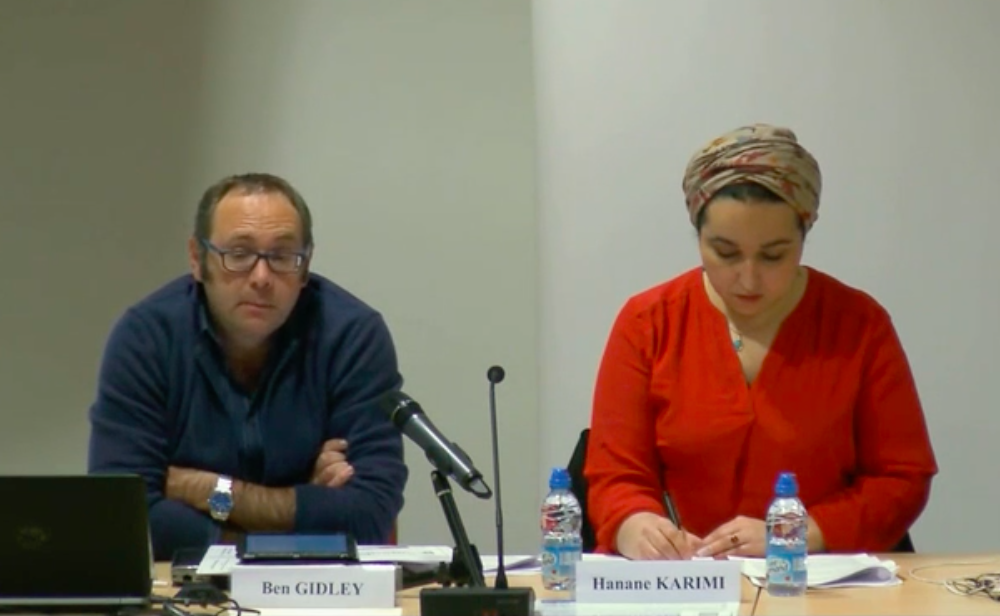 If actions speak louder than words then it is precisely the actions, and not the words, of the both the Catholic and Protestant churches in France and the UK that appears to be changing by demonstrating greater engagement with social issues. Research-activists David Barclay presented Citizens UK successful campaign against pay day loan interest rates while Alexis Artaud de la Ferrière discussed the shelter for refugees at St Bernard de la Chapelle. Here again, albeit different churches appear to be participating in French and British society politically, despite the constraints French secularism and heightened suspicion towards faith, alongside and often hand in hand with non-religious civil society. 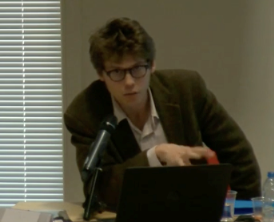 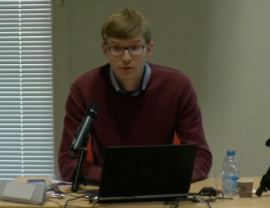 The event was funded by the PSL-University of Cambridge partnership that seeks to strengthen intellectual collaboration between the UK and France. The Woolf Institute and the Faculty of History of the University of Cambridge organised the event with the French National Scientific Research Centre (CNRS) laboratory Groupe Religions, Sociétés, Laïcités (GRSL).