Our Refugee Faith: Why We Need a Response From the Heart

Today is World Refugee Day and I was prompted by the launch of a new independent documentary film called Humanity Rising in the Refugee Crisis, to reflect on the reality that Jesus too was a refugee.

Christianity is a refugee faith; it follows a refugee Messiah, on the edges of society. It walks in the footsteps of Judaism before it. Abraham was the first refugee, 'a wandering Aramean' the Bible calls him, the reference is to one of the regions (Syria) that he passed through on his way to the Promised Land from Mesopotamia (Iraq). He was a displaced person. 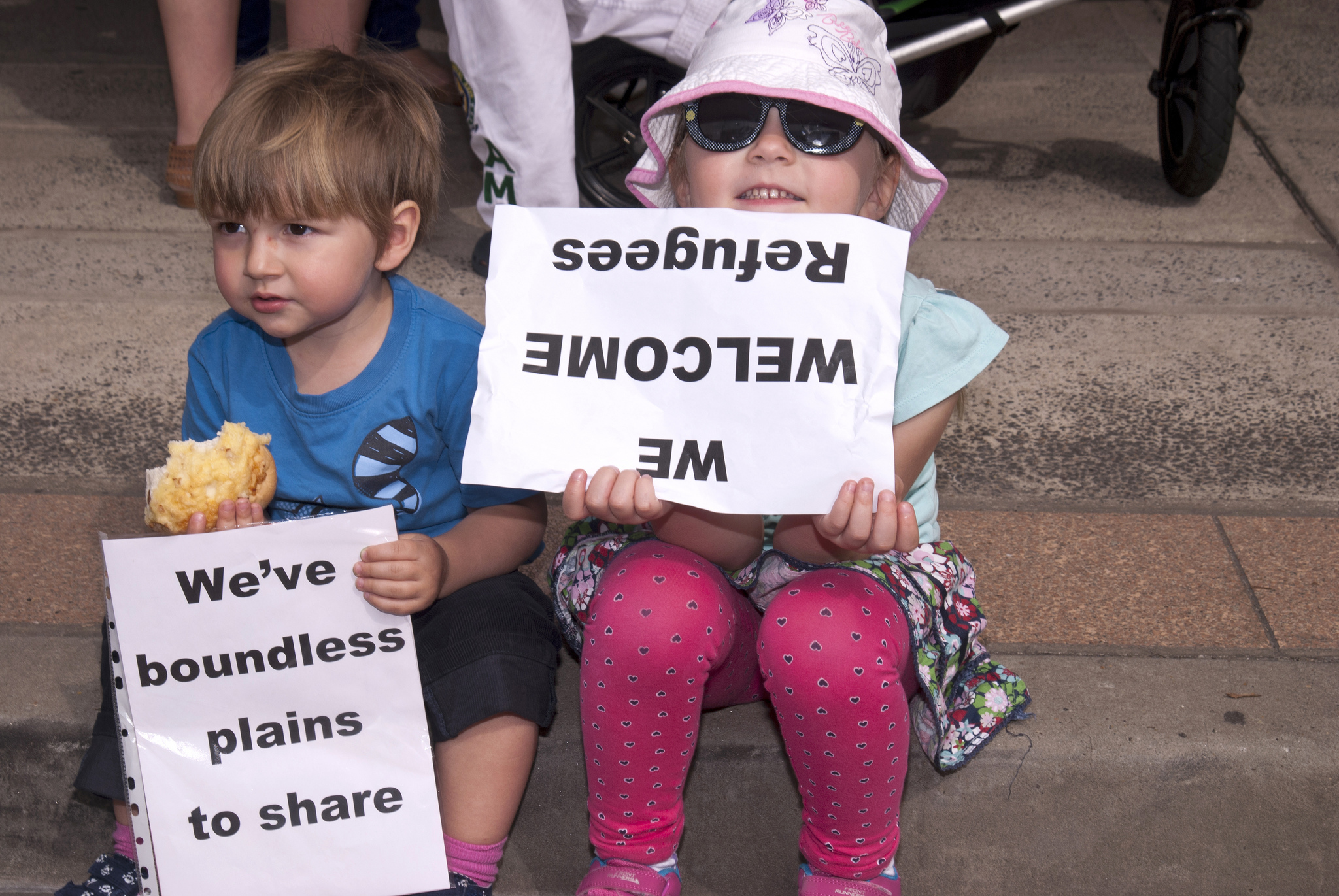 The idea of a refugee community is central to the Jewish religion, the Patriarchs left Canaan for Egypt at a time of famine and later escaped from Egypt, wandering in the wilderness as stateless refugees. The sense of the Hebrews as a precarious community in touch with ideas of escape and being a stranger flows through the moral law which urges compassion and generosity towards 'foreigners and strangers', even stating that they should be treated as one's own family and communityAll of this continues in Jesus' ministry.

Ive learnt that Islam too is a refugee faith, the early Muslims went into exile in Abyssinia and Madinah to escape persecution in Makkah. This precariousness and being on the edge of society is in the Qur'an too, in the familiar, and not so familiar, stories of Abraham and Moses, but also of Mary and Jesus.

Mary is a refugee from society due to her extraordinary piety, she lives in seclusion in the Temple but later she has to escape her people, predicting they would be hostile towards her as a single mother. Thus she takes refuge in a remote place in the desert (the desert as place of refuge, exile and retreat is common to all the Abrahamic faiths), it is risky and threatening but God is there.

Jews, Christians and Muslims should have a special place in their hearts for refugees, this is what our faith looks like. We were never intended to have 'established religion', 'Christendom' or 'Islamic states'. As soon as we lose touch with those on the edge, those who are marginalised or different, then we have lost our faith. The more we are negative towards refugees, whatever their religion or ethnicity, the more we deny our faith. 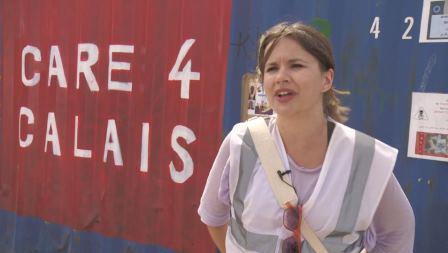 The current refugee crisis, is a crisis of humanity in the West. There is a failure to recognise the humanity of refugees and a lack of humanity from governments and commentators, with some exceptions. The desperate plight of refugees reminds us of death and precariousness, which we have seemingly forgotten in our 'civilised' societies.

And there is only one way to engage with this crisis, and governments, thinking especially of the British and US governments, are not engaging well, because they can't through procedural politics alone. It requires a response from the heart. 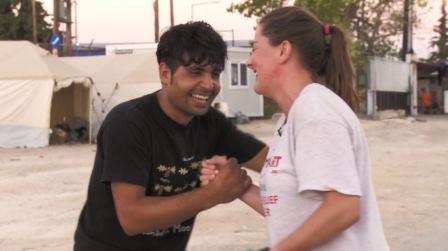 This is why the work of Humanity's Heart, an initiative set up in 2016 to witness, share and inspire action in the crisis of our time, is so important. It seeks to raise awareness, indignation and prompt action by bringing to light the complexities of the largest humanitarian crisis since World War II.

The initiative aims to humanise the refugee crisis through a series of documentary films, the first being Humanity Rising. It is also helping to raise money for front-line, volunteer-led charities working directly with refugees through a crowd funding campaign.

As Iman, a refugee camp volunteer from Refugee Action Colchester says in the film: "There’s a need right now, and I recognise that I need to serve it".

You can see the trailer for the recently launched film, which explores the concept of spiritual activism and selfless service for one humanity:

Julian Bond works for the Methodist Church and is a former director of the Christian Muslim Forum.

To find out more about Humanity's Heart, please see: www.humanitysheart.com