Resilience is everywhere. As the winter months surrender to the warmth and light of spring, sharp bursts of blossom, crescendos of birdsong, and the gradual rejuvenation of fields, meadows and hedgerows remind us of the myriad ways in which nature rebuilds after long, cold spells of inclemency. Resilience is present also in the social world – wherever and whenever individuals or groups rebuild after times of emotional hardship or physical danger. However, green shoots of recovery in the metaphorical sense are less easy to observe than their unfurled counterparts in the physical world. For insights into human forms of resilience, we are indebted to a small but growing number of social psychologists. Broadly speaking, social psychology is the branch of psychology that deals with human relations and social interactions. Like other forms of psychology, it relies often on data collected from relatively large numbers of participants and a range of sophisticated statistical techniques. The best writing from social psychology, however, eschews the technical reporting of statistical analysis and, in so doing, creates accessible, often very readable descriptions of the social world around us. 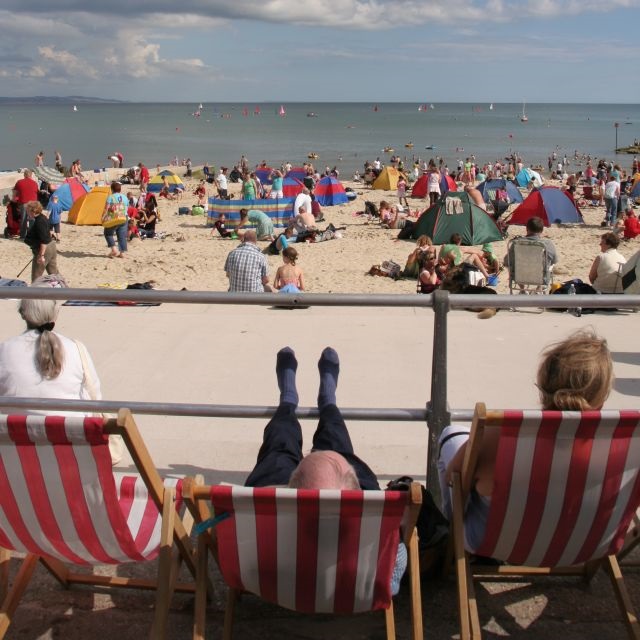 Resilience is not an uncommon word. For some, it invokes the coping mechanisms of those whom others seek to victimise, marginalise and dominate (the abused, the unemployed or the bullied, for example). Some of us are familiar with applications of resilience within more international contexts – the ways communities and nations rebuild after times of war and famine. Developing these established meanings, social psychologists have begun to apply the concept of resilience to the study of discrimination and hate crime victimisation among minority groups. The study of resilience as applied in this way is still very much in its infancy but –  despite the topic's relative novelty – a popular definition has emerged thanks to social psychologist Michael Ungar:

'In the context of exposure to significant adversity, resilience is both the capacity of individuals to navigate their way to the psychological, social, cultural, and physical resources that sustain their well-being, and their capacity individually and collectively to negotiate for these resources to be provided in culturally meaningful ways'.

Other scholars invite us to consider resilience as a multi-layered phenomenon: protective factors that may be found prior to victimisation; a series of adaptive processes used in the immediate aftermath of victimisation; and positive outcomes, observed as the absence of anxiety or depression. Other models of resilience focus on collective rather than individual processes. Within this community context, resilience appears to improve wherever well-functioning social systems and community networks are found. Exposure to bad experiences and the reliance on these community resources are often linked to the process of 'steeling' – the strengthening of an individual or group over time. 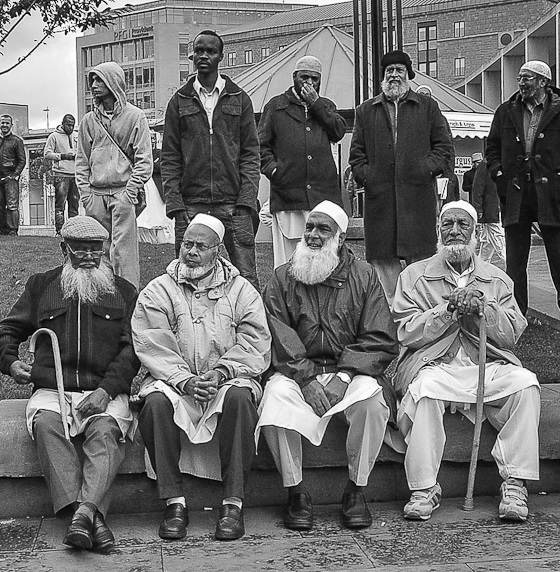 A recent study of mine applied the concept of resilience to an examination of discrimination within British Muslim communities. In my case, the concept of resilience was used to better understand the rather surprising accounts of coping and strength offered by groups of Muslim women interviewed about their experiences. Some of the women interviewed felt that their Islamic faith helped them cope with discrimination in the workplace. Others described acts of forgiveness and non-retaliation inspired by their understandings of Islam. Others displayed resilience through managing anticipated risks of hostile encounters on public transport. Echoing the aforementioned 'steeling' processes, respondents described being immune to racist verbal abuse. Other forms of resilience represented more active responses to abuse: confronting aggressors, sometimes with a fair degree of bravery.

Although it might appear counter-intuitive, maybe even paradoxical, the findings from the study suggest that, for some within British Muslim communities, religious belief and certain forms of cultural practice may incite the bigotry and prejudices of others but may also provide the resources to cope with such targeting. To my mind at least, a consideration of resilience broadens our understanding of victimisation and the deployment of coping strategies (whether successful or otherwise) by taking into account a community's own perspective. Further, it extends the victims' stories beyond the moment when a personal encounter becomes an impersonal crime statistic, or the moment an individual's experience becomes subsumed in more general descriptions of the British Muslim population. In other words, it re-humanises the victim by allowing them to share more detailed accounts of their feelings and actions after the event. Further, and this is particularly relevant in my case, consideration of resilience helps to remove some of the dangers around the unwitting reinforcement of stereotypes that seek to depict British Muslim communities only as disadvantaged, disenfranchised and downtrodden. The concept of resilience allows us to reflect on discrimination and hate crime, but also on the diverse ways in which British Muslim communities display strength and unity in the face of such adversity. The avoidance of negative stereotypes enables researchers to safeguard themselves from appearing to parade the suffering of others as mere research trophies.

Last year, the concept of resilience was applied for the first time to the study of terrorism. My current project develops this new application, and my study of British Muslim women, by examining and evaluating the ways in which British Muslim communities dissuade their members from committing what might be described, very cautiously, as religious and political forms of violence. The study of terrorism is, of course, highly sensitive and there is much debate around the use of works such as 'terrorism', 'radicalisation' and 'extremism' and the extent of the problems to which they are applied. That said, it is hoped that using the concept of resilience might shed light on the ways in which belief and practice are harnessed by British Muslim communities to create community-led, 'bottom up' approaches to religious and political violence. It is also hoped that the study's conclusions and recommendations might encourage the more successful approaches to be adopted to complement more 'top down' approaches such as the UK Government's Prevent strategy. Work on this project has now begun in earnest – I look forward to sharing my findings, conclusions and recommendations in the coming summer months. 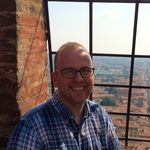 Dr Julian Hargreaves is a Research Fellow at the Woolf Institute. His main research interests include: British Muslim communities; issues around anti-Muslim discrimination and hate crime; relations between Muslim communities and the state; and community responses to radicalisation and extremism.