South Asia has largely been overlooked by scholars of Muslim-Jewish relations and by the activists working for the betterment of relations between the two communities. Apparently this is only natural, considering the numerical insignificance of Jews in that region. The only country among the member states of the South Asian Association for Regional Cooperation (SAARC) that has a Jewish population is India, in whose population that exceeds 1.2 billion their proportion is merely 0.0004 per cent. Their population is estimated to be around five thousand, if the marginal Jewish communities that have emerged as a result of the three Judaising movements that came into existence during the second half of the twentieth century and the early twenty-first century are not counted. And as far as the Muslims are concerned, although there are two Muslim states there, yet in the most populous country there, India, the Muslims are a minority, only 14 per cent of its total population. However, ignoring South Asia for the study of Muslim-Jewish relations is a big mistake.

South Asia is home to a quarter of the world's population, one third of the global Muslim population, where they have produced beautiful examples of Jewish-Muslim amity during their thousand-year-old relations with Jews. All synagogues there are looked after by Muslims which are called masjid (Urdu/Hindi for mosque) by the Bene Israel, numerically the largest of three Jewish communities there, all Jewish neighbourhoods are in Muslim localities, most of the students in the Jewish run schools are Muslims. There are examples of intermarriages and romances, of Jewish Sufis, and of traditions of Israelite descent among certain sections of Muslims there. The engraver of Jewish tombstones for the entire state of Maharashtra, with the highest concentration of Jews in India, is a Muslim. Both, the only teacher of the Hebrew language at the tertiary level of education and its only calligrapher in South Asia, are Muslim. It was largely at the initiative of Muslim academics that the first ever conference in South Asia on Hebrew language and culture took place. The longest serving principal of the biggest and oldest school for Muslim girls in Mumbai was a Jewish woman, whose tenure lasted for twenty-seven years. Traditionally only Muslims were employed as cooks in the Baghdadi Jewish households in India because of the similarities of dietary laws in Judaism and Islam. 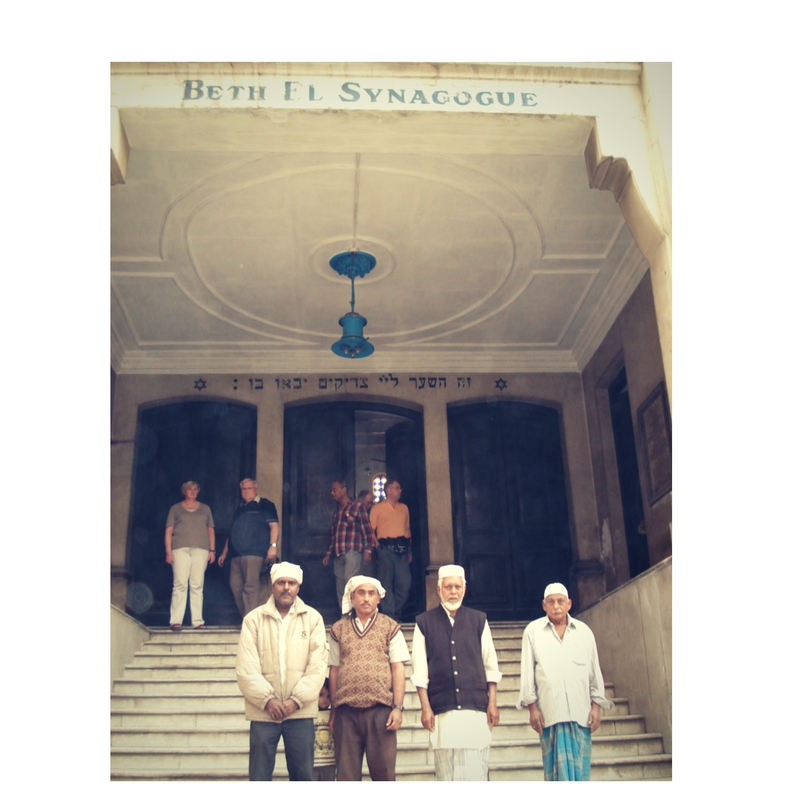 Yet, the region is also home to some of the largest Islamic movements in the world, several of which have fostered to varying degrees antipathy towards Jews, though it expressed itself through violence only during the attacks on Jews in Karachi which coincided with the Arab-Israel wars, the murder of an Israeli tourist and the abduction of another in Kashmir in 1991, the killing of Daniel Pearl in Pakistan in 2002, the Pakistani terrorist attack on Beit Chabad in Mumbai in 2008 and the explosion of an Israeli diplomat's wife's car in Delhi in 2012 by Iranians with local logistical support. 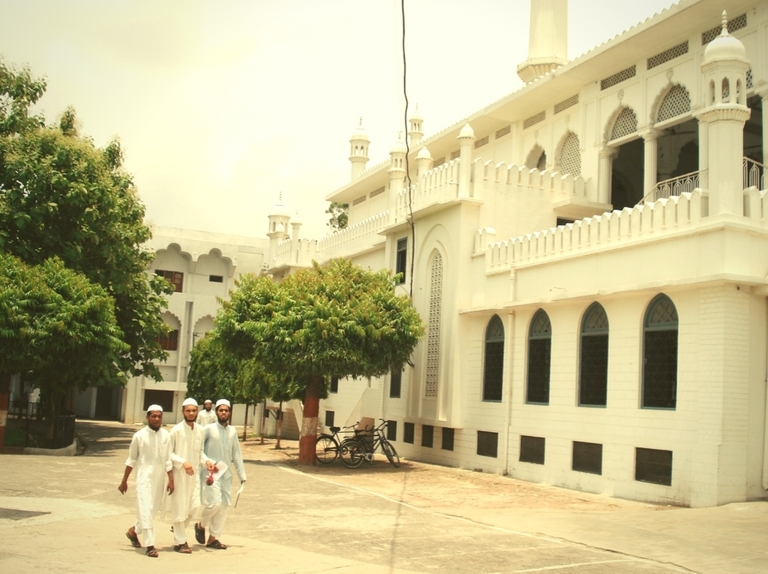 South Asian institutions of religious learning, like Nadwatul Ulama in Lucknow, have regularly produced hate literature against Jews and seminaries across the world subscribe to the curricula prescribed by them. Many of these seminaries are attended by Muslims in their diaspora in the West and are inspired to either wage or support jihad against the Judeo-Christian West, as evident from the many instances of their induction into the ISIS or by their involvement in the terrorist attacks in Europe and America. Darul Uloom Deoband has been considered the source of their ideological inspiration by the Taliban. Islamic televangelist Zakir Naik, popular among Muslims in South Asia and in their diaspora across the world, is guilty of antisemitic rhetoric. His entry into the UK has been banned for a number of years, and the government of India has very recently banned his organisation.

The numerical size and the geographical spread of the diaspora of South Asian Muslims make them a highly influential group globally. They have their strongest presence in the United Kingdom, where they form three per cent of the total British population. A 2009 survey of 166 full-time Muslim schools in the United Kingdom, most of which subscribe to the curricula of the major Islamic institutions in India, found them to be teaching hatred for Jews. 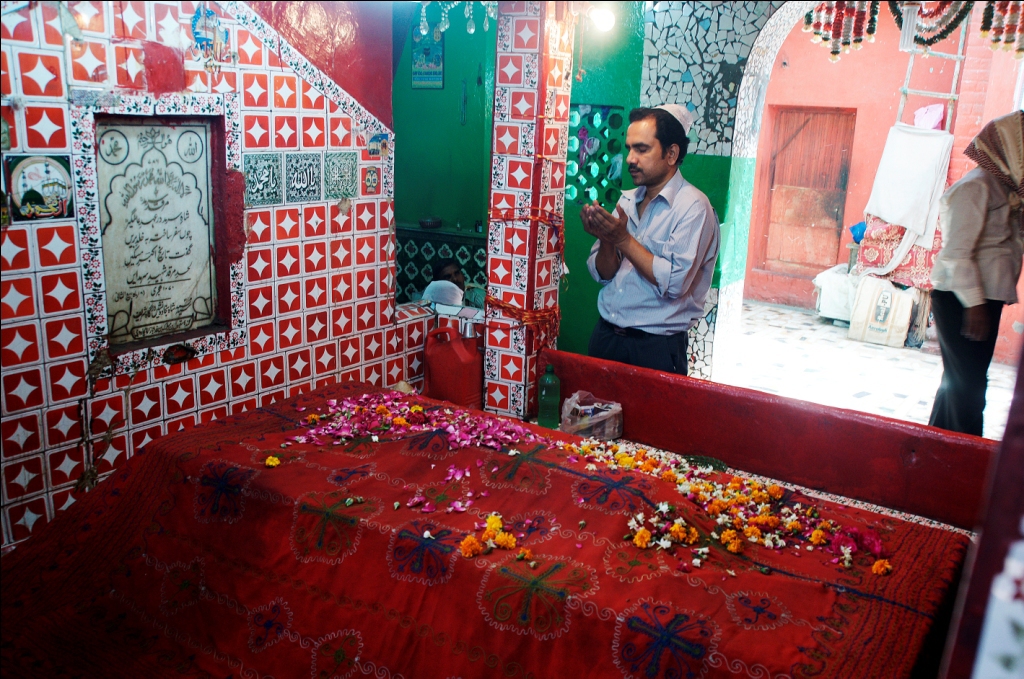 Whenever and wherever in South Asia there has been a Muslim attack on Jews, the perpetrators have been those who have not had any long association with Jews and have known them largely through secondary sources and not as a result of any direct contact. Jews have always enjoyed and still continue to enjoy cordial relations with Muslims wherever they are neighbours in South Asia, which even the Arab-Israel conflict has failed to dent.

Dr Navras Jaat Aafreedi is an Indo-Judaic Studies Scholar and a Muslim-Jewish Relations Activist, employed as Assistant Professor in the Department of History, Presidency University, Kolkata. He is also the Honorary Executive Director of the Youth Outreach Programme of the Society for Social Regeneration & Equity (SSRE), the only NGO in South Asia actively involved in promoting understanding between Jews and Muslims. He was the first Visiting Fellow of the Centre for the Study of Muslim-Jewish Relations (CMJR), Woolf Institute. He completed his fellowship tenure there in 2010.