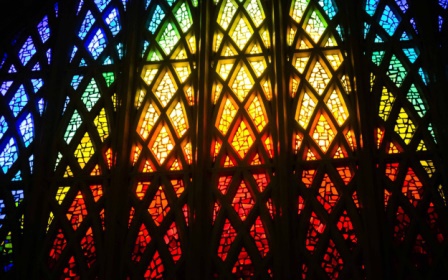 Founding Director Dr Edward Kessler reflects on Interfaith Week and the value of religious dialogue in an increasingly secular age.

There is a contradiction at the heart of the role that religion plays today in our national life. On the one hand, the number of people describing themselves as non-religious has increased dramatically - from one in eight in England and one in three in Scotland in 2001 to almost half the UK population today. Yet at the same time as direct personal engagement with religion has fallen, it has rarely had such a central part in our national conversation. But sadly we find that all too often religion is seen not as a source of comfort or a force for good but as a cause of division and distrust. In a world become less united by the day, religion is viewed as a powerful force pulling us apart.

This is profoundly worrying. It is leading to the hugely positive impact of religion being ignored or dismissed. There is a danger, too, that without action, it will inevitably lead to communities becoming more tribal and separate, feeding further suspicion and fear. Such divisions and ignorance will provide increasingly fertile ground for extremist views on all sides.

It is against this background that the need for greater understanding and respect between, and within, religions and between faith communities and society as a whole is vital. Putting the spotlight on the efforts already underway - and identifying where more needs to be done - is the aim of Interfaith Week. 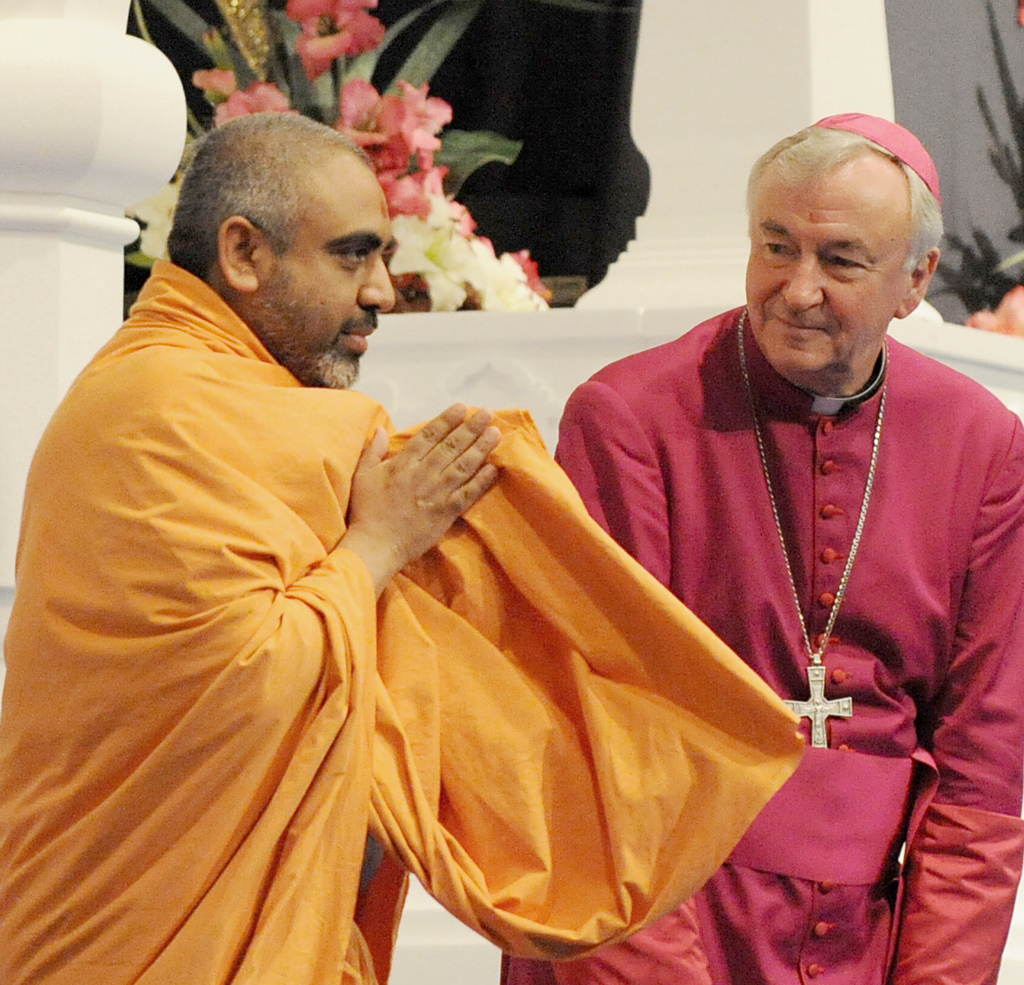 These important goals are also at the heart of the internationally-renowned research of the Woolf Institute. For almost two decades, we have been examining the interaction between Judaism, Christianity and Islam and helping identify practical measures to build bridges between these faith communities and wider society.

These three great religions, which underpin so much which is good in our world, share roots, values and history. It is what they have in common which is the main focus of inter-faith dialogue. But this focus can also lead to well-intentioned efforts to ignore or paint over differences.

It is easy to see why those who want to heal rifts and recapture the positive place that religion once held in our country are tempted to concentrate on what is held in common. It is a response to those, who for their own ends, exaggerate or distort differences both within and between religions.

Building genuine understanding within our society, however, must go beyond celebrating these similarities. It also requires an acceptance and respect for where we differ. We cannot ignore or escape the differences that our religions and belief systems make to our own and other people’s sense of personal identity, narrative, connectivity to others or, in turn, isolation.

Without such recognition, interfaith dialogue can only go so far and ultimately risks being seen as a cosmetic or superficial exercise. What is needed now is a confidence which has not always been part of the debate about this complex issue. 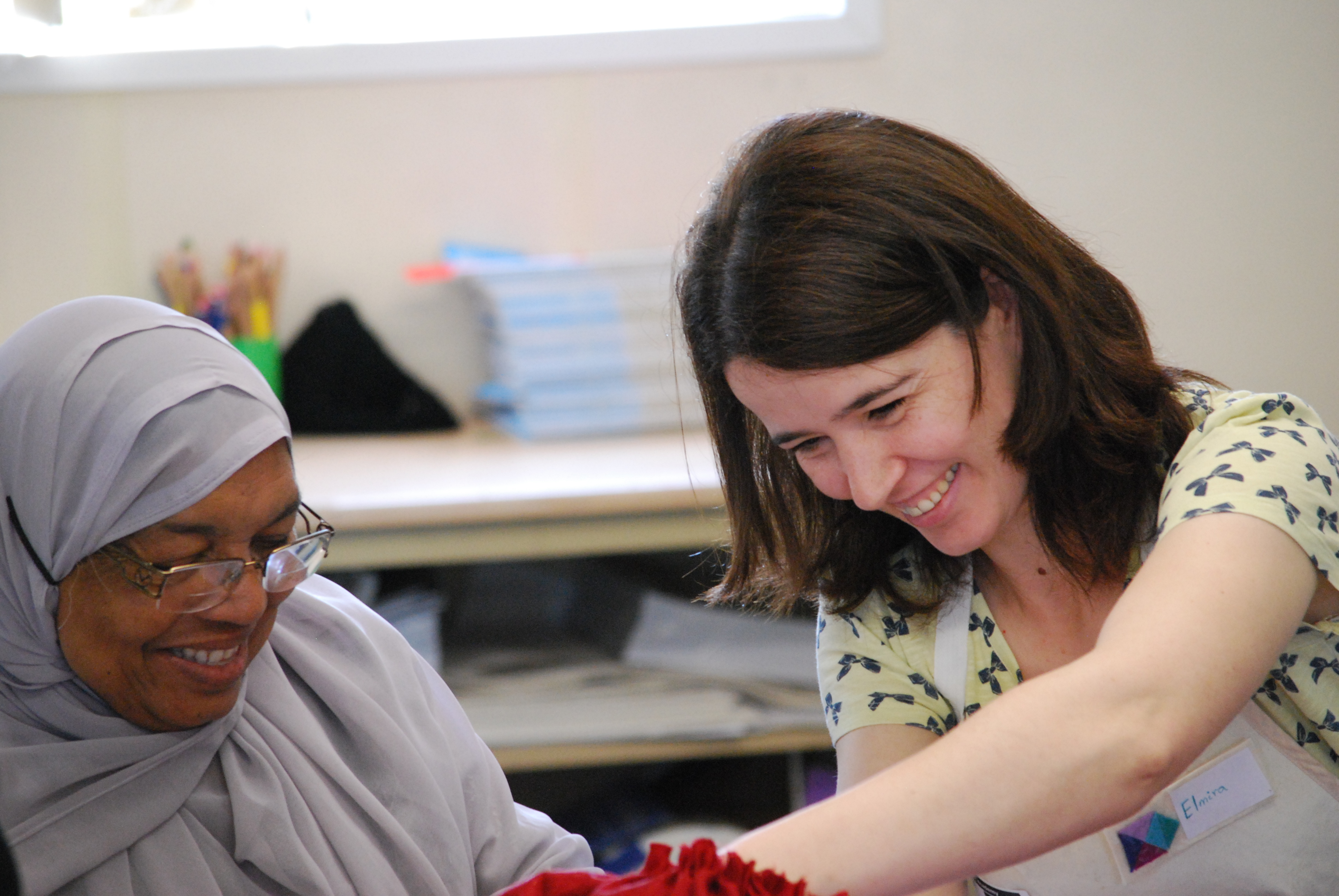 Participants at a Near Neighbours Project[/caption]

We need to encourage all those taking part in these initiatives not to hide their beliefs where they differ but to help others to understand them while showing a willingness as well to learn about the views of others.

But this self-confidence will have the most impact if it is coupled with a greater religious literacy in our country as a whole. This must go beyond religious education in our schools, which is already more comprehensive and better targeted.

There needs to be a similar effort at improving understanding right across society and at every level. This was the underlying theme of the report, published a year ago, from the two year-long inquiry by the Commission on Religion and Belief in British Public Life.

So how do we tackle this knowledge gap? The Woolf Institute believes one way forward is to create a British Standard of Religion and Belief Literacy to which businesses and public bodies could work. Just as forward-looking organisations already examine their operations against environmentally-friendly standards, increased understanding of religion and beliefs would help improve the way companies interact with their staff, customers and local communities.

The challenge for us all is to create an environment in which the diverse society in which we live is seen not as a cause of instability but of strength. But this requires us to have the confidence to learn to live with and celebrate what makes us different.