Interfaith in the Face of Conflict: Mombasa & Lamu 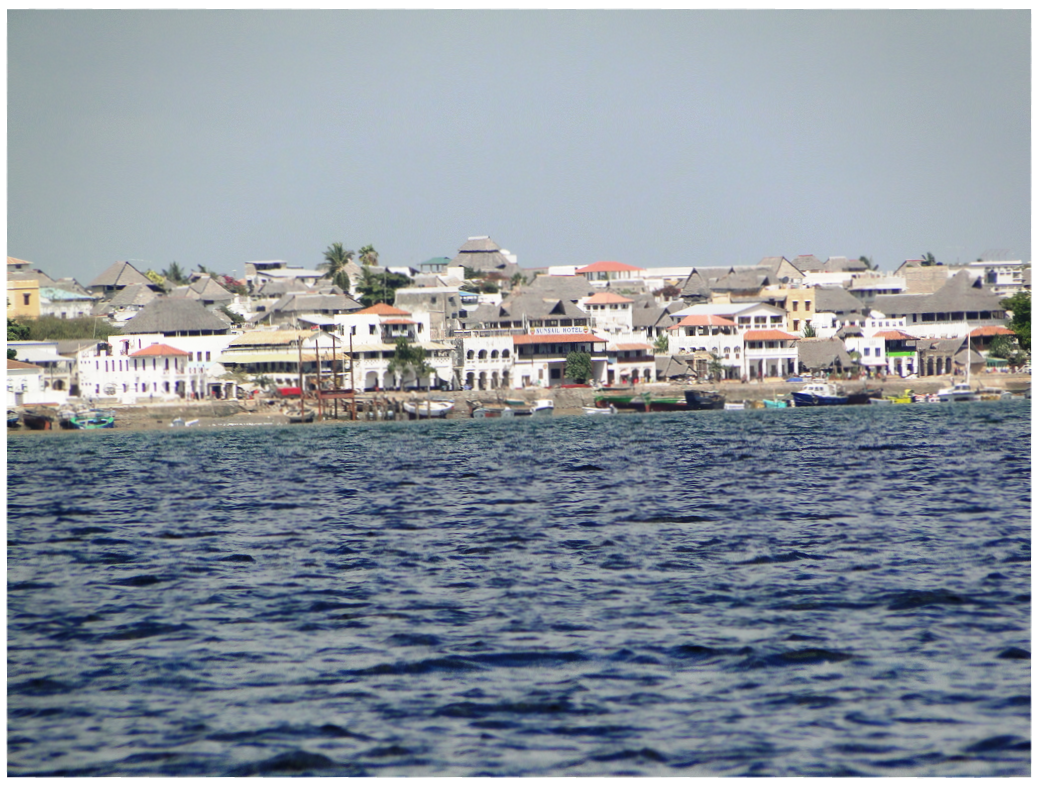 For the past three years the towns of Mombasa and Lamu in Kenya have been hit by religious conflict: between 2013 and 2015 there were several arson and grenade attacks on churches in Mombasa and rising tensions between the Christians and Muslims who lived there. The situation worsened on the night of the 15 June 2014, when over seventy people were murdered by a suspected Al Shabab terrorist who targeted Christians in the Mpeketoni area of Lamu County (about 800 km away from the Kenyan capital, Nairobi). The aftermath was felt immediately in Kenya's schools: integration was reversed. Where schools were predominantly Christian, there was a significant drop in Muslim student enrolment and vice versa. 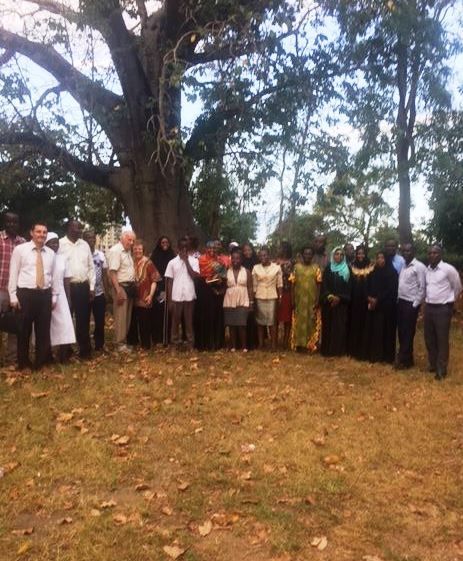 School teachers at the Mombasa workshop

To arrest this religious tension, the Global Ministries University (GMU), based in California, USA, organised an interfaith programme enabling teachers and students to enhance religious coexistence. The seminars were held in Mombasa and Lamu respectively on 13 – 15 and 16 – 17 August, 2016. The main theme was how teachers could nurture the values of coexistence and mutual respect in young minds. 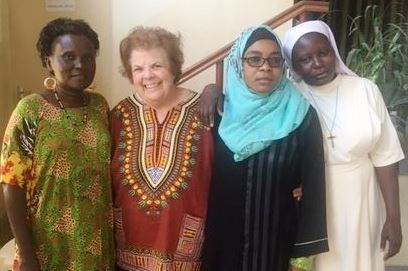 Teachers at the Mombasa workshop

The seminars took two different approaches: in Mombasa only teachers attended, while in Lamu teachers, students and pupils learned together. To make the message of coexistence clear, the students of Lamu Primary and Secondary schools presented drama and poems which spoke of hindrances to coexistence and how to overcome them. The drama presentations helped to highlight that terror is a criminal offence and has no religious connotation. It also made clear that in Kenya, as in most African countries, the common enemies were poverty, disease and racism, not religious difference. 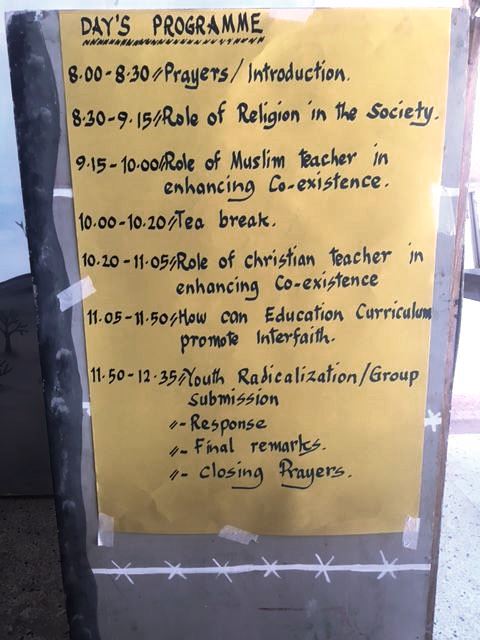 After the seminar there were recommendations that there should be a change in the Kenyan educational curriculum to include a course on interfaith studies. Currently students study Islam, Christianity and Hindu as stand-alone courses according to their own religious background. Arguably, this has led to increased prejudice among the students and pupils of different faiths, as prejudices and ignorance of religious doctrines were identified as key stumbling blocks that many Muslims and Christians struggled with. 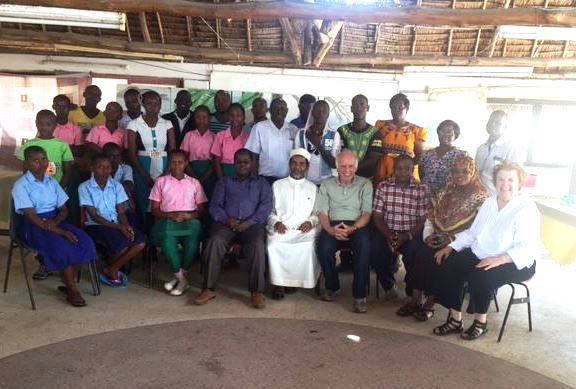 Teachers and students learn together at the Lamu workshop