Woolf Institute JRF Dr Sami Everett reflects on French laïcité, not as an academic, but as a father.

"But there's nothing proselytising about it" my daughter's primary school teacher told me a little nervously when I innocently commented on the effort that had been put into decorating the school, which looked beautiful, for Christmas. By and large I agree with her, there was no manger, no crucifix, no baby Jesus but then again in my daughter's class there was an advent calendar, in the stairwell there were guiding stars, and in the sports hall there was a christmas tree. A pagan symbol you say? Joyous signs of birth and spirituality? I concur, particularly in the UK where church and state are clearly imbricated, but I cannot help feeling uneasy about the general importance of Christmas and the subtle religious signs in the public schooling system of a country that prides itself on its strict secularism: laïcité. This unease does not come from a dislike of the festive season, au contraire, but rather from the fact that while focusing on Christmas is considered to be entirely unproblematic if not natural to the staff of my daughter's school, other festivals, holy days, and rituals, all others in fact, are entirely invisible. 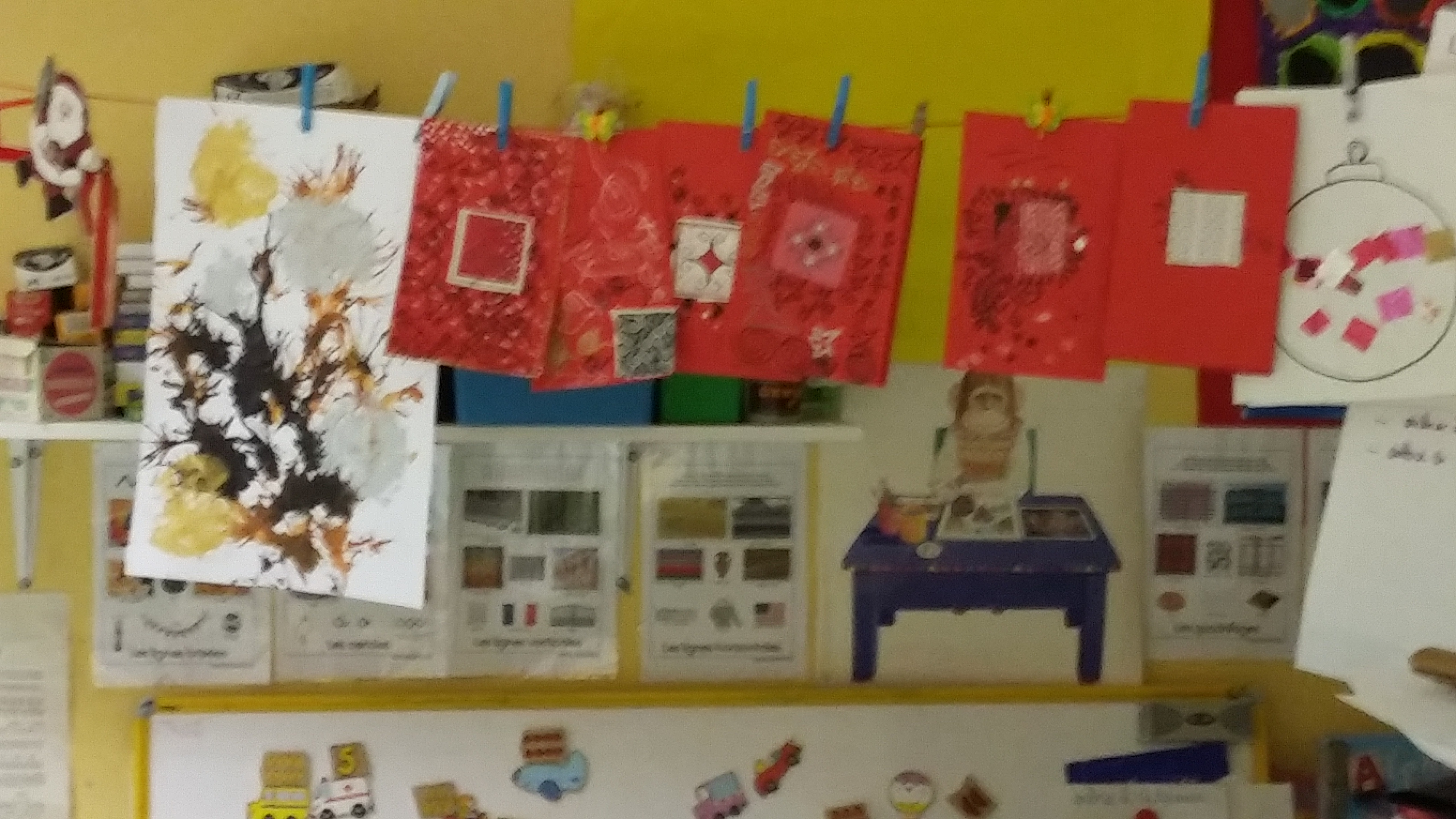 Since my fieldwork for the Woolf Institute began, my family and I have been living in a very diverse Parisian neighbourhood a stone's throw from the terrible violence of November 2015. My daughter's first year of primary education has been psychologically tough: transition from nursery to school, armed soldiers outside the school in the morning, mandatory attack training for the children — which was presented to them as a game — coupled with the usual issues of bad food (yes, even in France!), germs, lice, cuts and bruises… Perhaps therefore Christmas this year, as a time of hope, reflection and community spirit, is more important than in other years, but what I find altogether unfair is that ultimately Christmas is considered to be entirely cultural in a why that Hanukkah or Eid are not; to me this seems like bias. 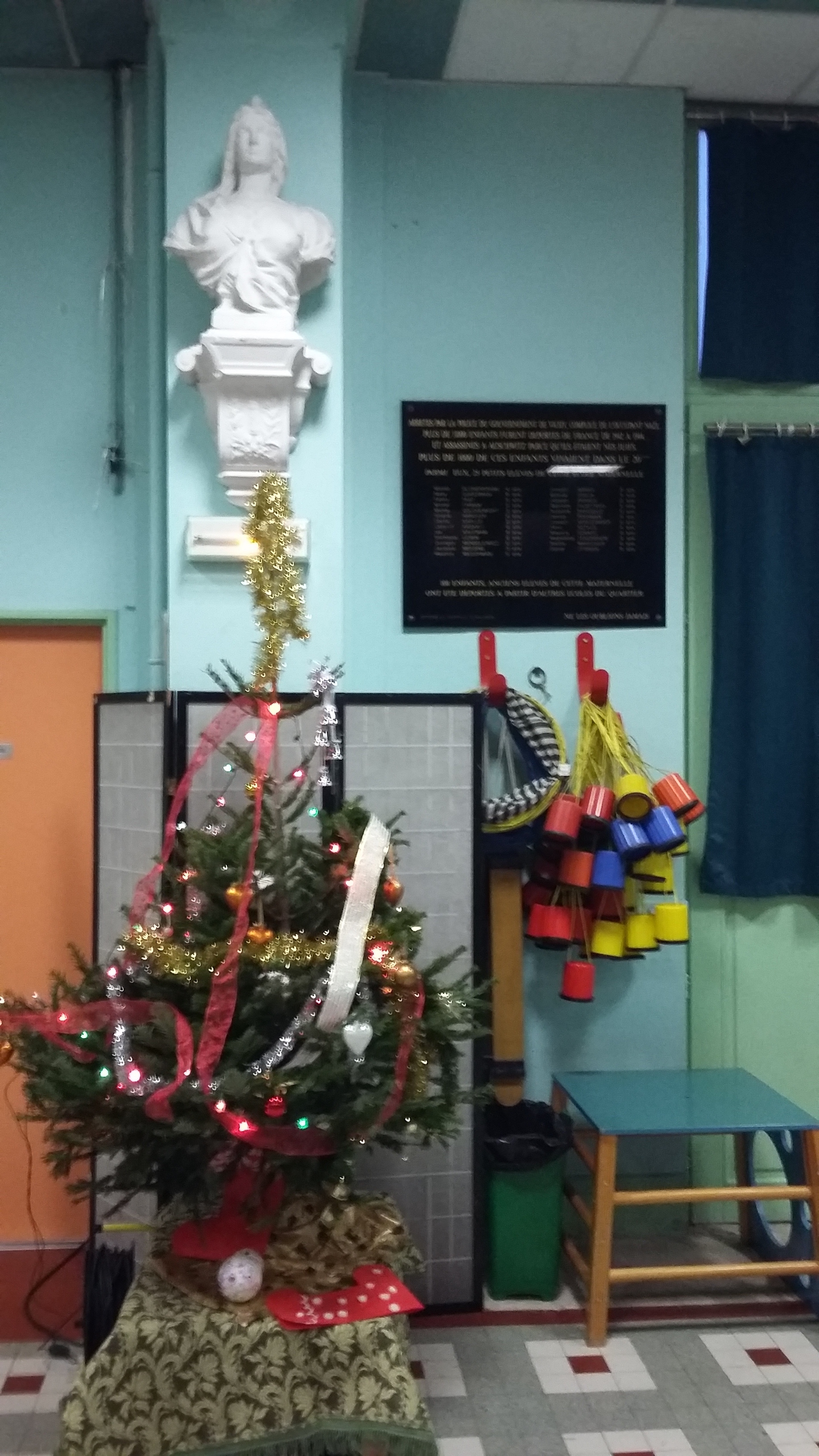 In my daughter's class bi or trilingualism is the norm, one hears Arabic, Chinese, English, French, Polish, Spanish, Turkish and Wolof, spoken at drop-off and pick-up times as if in a global village. And, as a parent representative, I know that the school deals with diversity well; as an "urban zone of priority" (ZUP) i.e. with social and economic challenges, there is extra funding and tuition for children with monolingual parents that don't speak French. Equally,  mothers aren't reprimanded for wearing the hijab when they come into school (as they are elsewhere) and the practicalities of le plan vigipirate (France's highest level of alert) have been dealt with sensitively and with common sense. The school reflects the diverse community it is drawn from — we are Jews, Christians and Muslims of all shades and classes— and it operates relatively autonomously from French educational norms. However, like elsewhere there is an occlusion of non-Christian traditions, in spite of the fact that the school has a significant proportion of Muslim parents and children—Jewish parents and children are few (though we are still there!)—whose festivals go unacknowledged. Instead, what is highly visible around the school are the laïcité charter posters that comprise 15 points on why schools should be laïque. 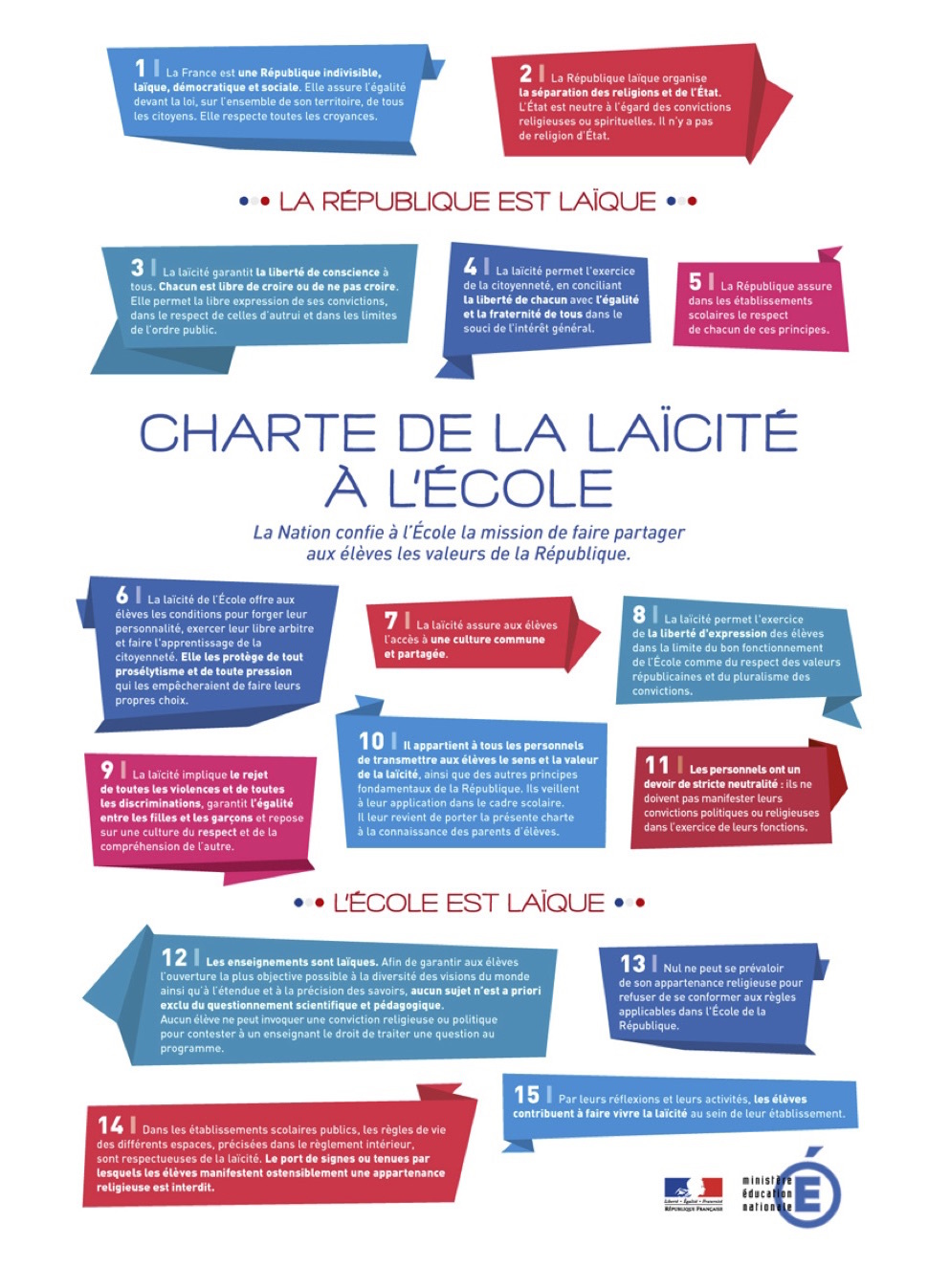 As a researcher hosted by an amazing laboratory that specialises in the study of laïcité at the French national research council (CNRS — https://www.gsrl.cnrs.fr/) I am reticent to comment directly on the pedagogical project that these posters are part of but simply in reading them several things are apparent. The first is that whereas previously laïcité had constituted a legal norm (established 1905) for the separation of church and state—a way to encourage neutrality in social relations— which points 2 and 3 reinforce, today laïcité is part of a  French political motto, alongside liberté, égalité and fraternité (4, 7, 15), to use grand words it has been ideologically operationalised. By corollary, laïcité would appear to offer the educational circumstances in which all questions are valid (point 12), and implies the rejection of gendered or other forms of discrimination (point 9)… These claims are strongly tenuous; why if somebody publicly professes to one faith or another are they impinging on the space for critical discussion? How does a supposedly religiously neutral space form a bulwark against sexism and racism? Finally, laïcité apparently protects against proselytism (point 6), no doubt this point was the reason I was told that Christmas decorations are in no way a proselytising… of course they are not, but then imagine that telling your non-Muslim friend about Eid and the amazement it holds for you gets you punished. It seems to me that laïcité in schools does not promote a plural society that shares experiences and debates on an equal footing. Indeed, rather than helping to solve the problems of communication and discrimination within our societies, laïcité may even sometimes compound them.