From Heartbreak to Hope: Renewing a Legacy of Muslim-Jewish Solidarity

Remona Aly reflects on the Missing Pages of shared humanity:

I can never forget the first moment I felt my heart breaking. I was at school, reading through a textbook when I turned the page to a small grey and white image. It captured a moment that will stay with me forever: of Jewish children being humiliated in front of their classmates because of their faith.

The lessons of history remind us of a pain we must never forget, but it was outside of the classroom, many years later that history also gave me a crucial legacy of hope.

There are so many untold stories, so many lights that are dimmed by the darker narratives of our divided past, but these lights are the missing pages that speak volumes about our shared humanity. A few years ago, I worked on a media and grassroots campaign entitled just that, Missing Pages, which focused on the little known accounts of Muslim-Jewish solidarity, particularly during World War II. What I found was fascinating, inspirational, and hopeful. 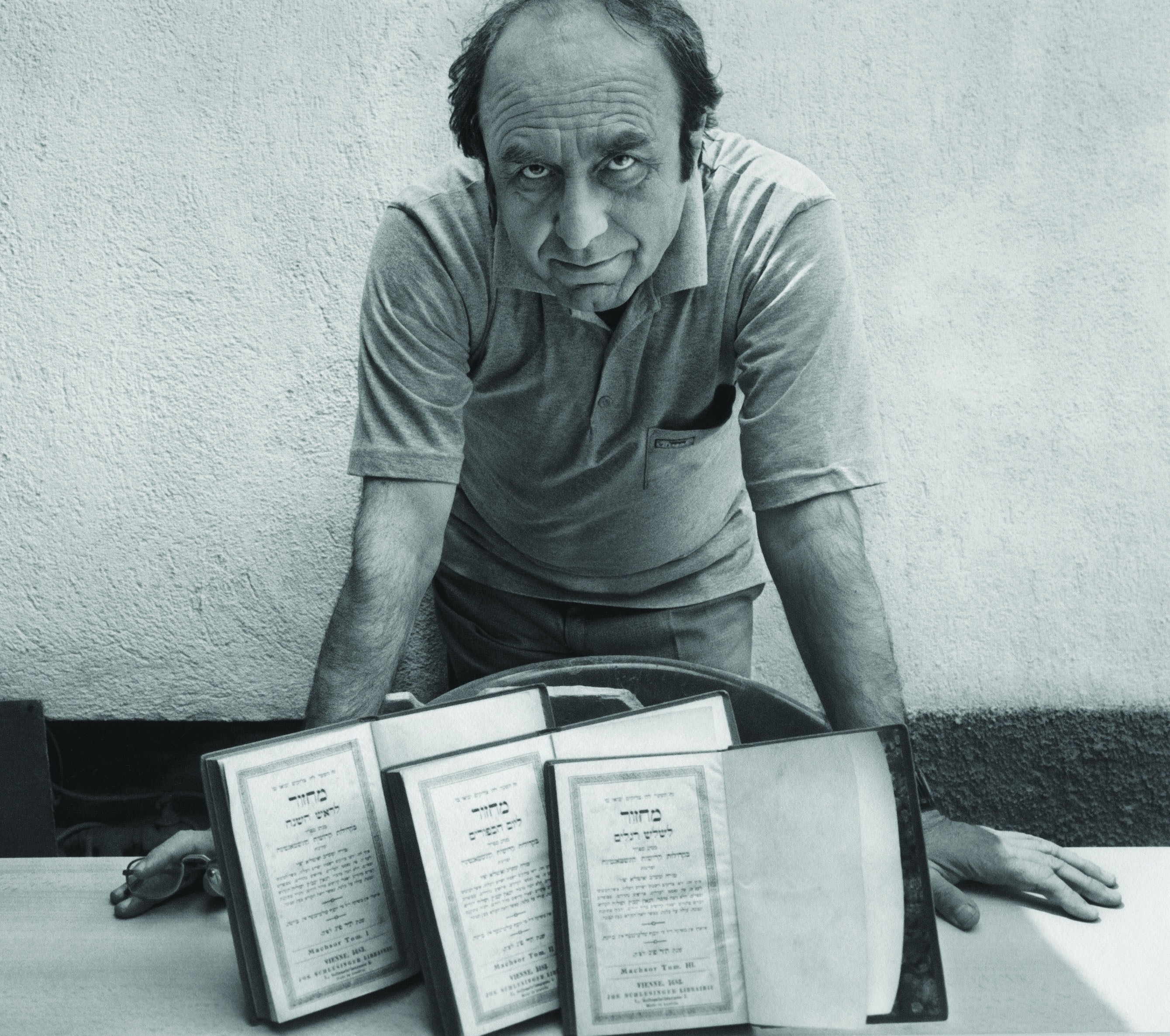 "He entrusted to my father three beautifully bound books in Hebrew. I still await his return." Rifat Hoxha guards the books left behind by a Jewish family who were sheltered by his father

Hope is not passive, it is active and empowering. Hope is the Algerian scholars, like Shaykh Abdelhamid Ben Badis and Shaykh Taieb el-Okbi, who spoke out from their pulpits against the anti-Semitic pogroms launched by the Vichy regime. Hope is the rector of the Grand Mosque of Paris, Si Kaddour Benghabrit, who used the mosque as a hiding place for Jews and the place where he issued each of them a fake certificate of Muslim identity for protection. Hope is the Bosnian Muslim librarian who saved the Haggadah, a precious medieval Jewish manuscript illustrating the Passover, from the destructive hands of the Nazis who wanted to crush not only Jewish lives, but also their cultural heritage. 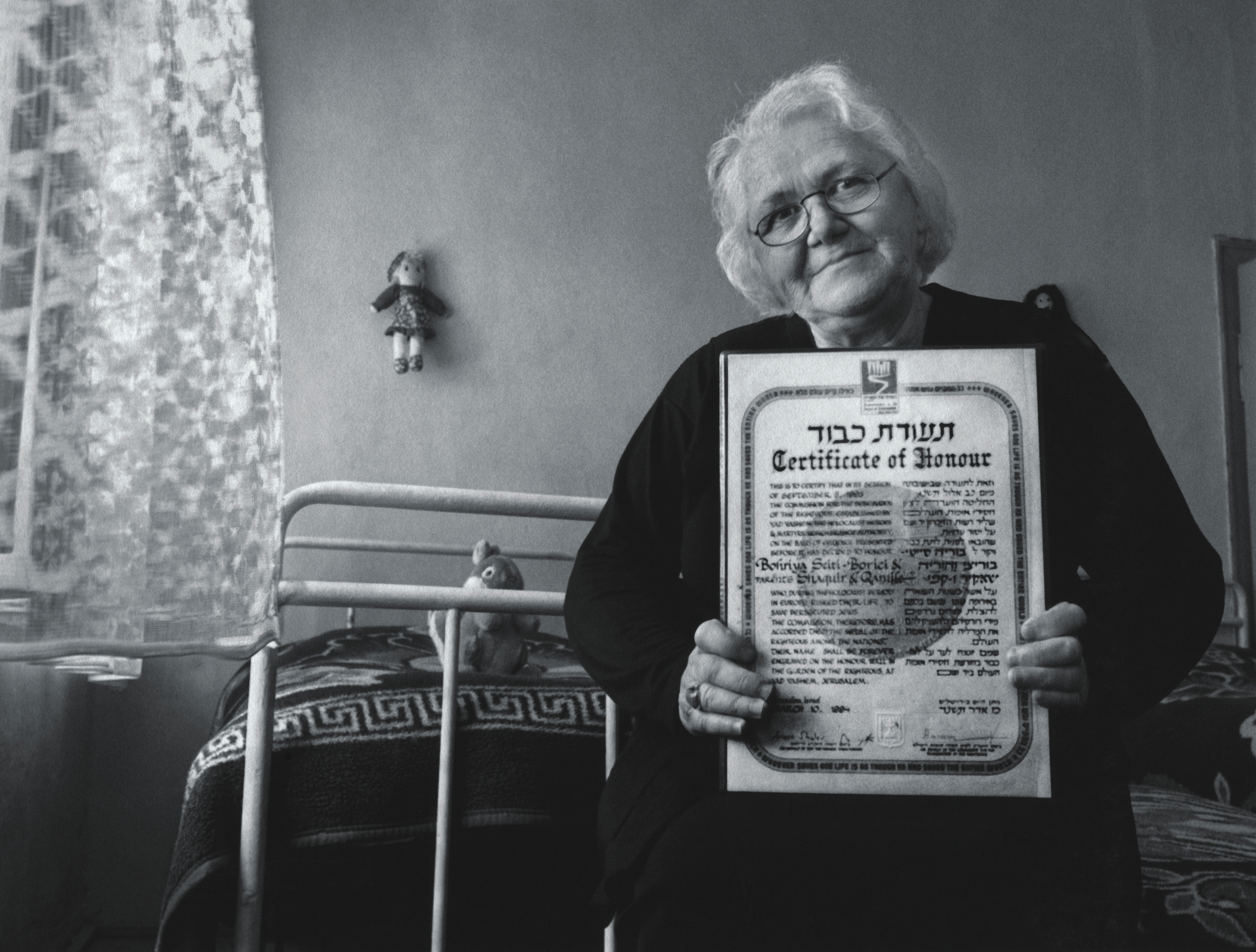 "Why did we hide our Jewish family? Well of course we would. We were one family." Bahrije Borici

Today, we are still, shamefully, not a world free of anti-Semitism, or anti-Muslim sentiment, but this is precisely why these stories must not be sidelined in apathy or neglect. They, along with countless others, drive us to take forward the legacy of shared humanity. The Missing Pages campaign worked with universities across the UK to bring Jewish societies and Islamic societies together to share a platform to co-host the American Jewish photographer, Norman H Gershman. Jewish and Muslim students sat side by side, many for the first time, as the photographer presented his images of Albanian Muslim families who rescued Jews from the Nazis. I felt my heart begin to heal from that initial break many years prior, as I saw young students come together, form friendships, share the pain, and cherish the radiance of human solidarity. 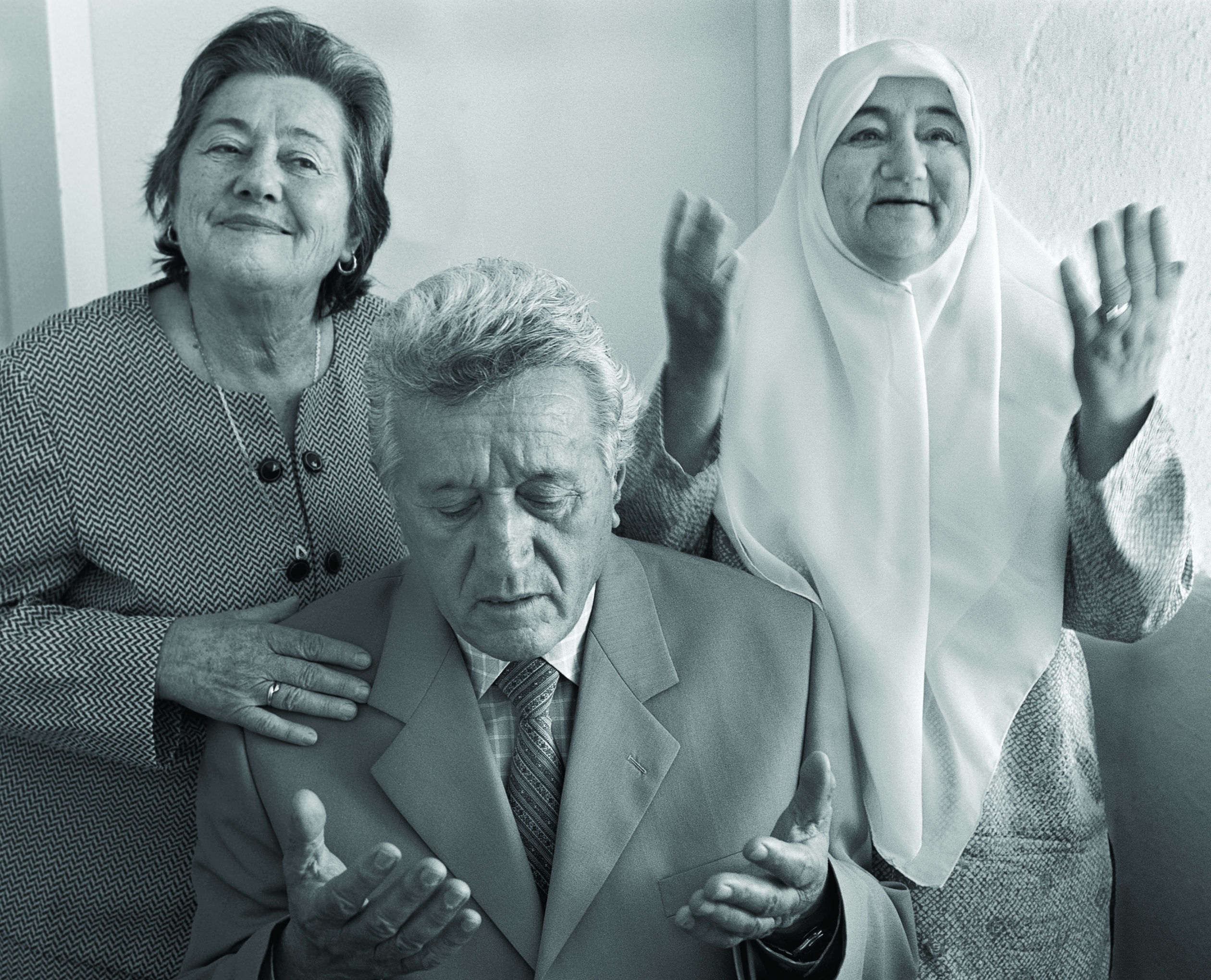 "In 1913, our grandfather sheltered refugees from the war in Yugoslavia. For six months in 1943, our father and our family sheltered the Solomon family" Family of Ali And Nadia Kazazi

There is still a very long way to go. The suffering, trauma and ongoing division can be debilitating, but pain can also be the entry point from where strength can evolve. Unknowingly, the heartbreak I felt as schoolgirl was to become my ally in resisting injustice and my launchpad to forging new connections.

As the Muslim scholar and universal poet, Rumi says, "Brother, stand the pain. Escape the poison of your impulses. The sky will bow to your beauty, if you do. Learn to light the candle. Rise with the sun. Turn away from the cave of your sleeping. That way a thorn expands to a rose."

It is through compassion and standing with our fellow humans that we rise with the sun, and bloom as the rose. By sharing the pain and building sincere bonds, we re-confirm and reinforce our collective humanity. Hope is knowing that life can go on, and must.

This article is written by Remona Aly, who is a journalist, commentator and the Director of Communications for Exploring Islam Foundation.