Dr Sami Everett reflects on a workshop centring on Radical Interdisciplinarity and its application to the notion of Trust. 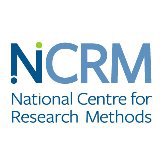 As an ethnographer involved in a project investigating faith-based social initiatives and their cooperation with a focus on the concept and role of Trust, researching in an international team of social scientists, all working for an Institute that transcends disciplinary boundaries, it was clear to me that I had everything to gain from applying for the National Centre for Research Methods (NCRM) Autumn school on "Radical Interdisciplinarity in the Social Sciences" at the University of Edinburgh.

Upon admission onto the course, I volunteered the interdisciplinary scope of the term Trust as a subject for discussion with my peers to open up our individual and collective perspectives on the complexity of potentially conducting radical interdisciplinary research.

As one might expect, those attending the course tended to have a broad ranging disciplinary background often focusing on issues in their project-led postdoctoral research that can be approached from several vantage points, for example climate change, health (including food and well-being), community interaction and urban planning. Perhaps radical in their intent, in seeking to avoid various biases including London-as-the-centre-of-knowledge, the organisers selected a majority of female presenters and delegates notably based in Scotland, with heritage from across the UK and Africa. Such a mix of people, it was perhaps being suggested, might have more aptitude for this complex endeavour. 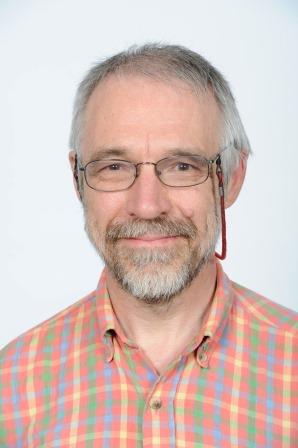 The definition of the word discipline itself for most would be a moot point*; its ambiguous boundaries (how does social anthropology differ from sociology?) and the often financial/political policing of its borders (can a social anthropology and sociology department co-exist in the same institution?) were some of the issues that were set-up in the introduction by Mark Elliot and Graham Crow. Moreover, the epistemological shift in terms of the way society views research output and therefore (perhaps) funding bodies too, was also given a great deal of attention, oh and the spelling of the noun "interdisciplinarity" from the adjective "interdisciplinary", which became a persistent source of mirth.

It appears that much "Big Issue" research, to quote Ian Simpson, over which the social sciences spends a disproportionate amount of time, hitherto has in fact been being analysed by way of a multi-disciplinary approach. That is to say different disciplinary perspectives separately feeding in to a given research project. But this is not the fusional nature of truly inter-disciplinary work, which, by virtue of its co-production (generally between scholars, but which can be trans-disciplinary should such co-production be created in tandem with actors outside of academia explained Morag McDermont) requires all parties involved to have some basic understanding of the other's discipline, their methodological toolkit, and some form of empathy or a begrudging appreciation of it for the fulfilment of a greater public good. 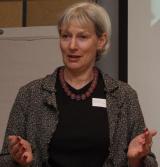 So it transpired from the multitude of often quite personal professorial testimonies, that communication, language and respect are tantamount to the good functioning of an interdisciplinary research project. Anne Murcott was refreshingly honest in her lived examples concerning the near impossibility of interdisciplinary dialogue (from the 1960s but even into the 1990s). She was not most sanguine about the prospect of such work yielding results of adequate quality. Among her explanations for this were the great difficulties of organizing people to work together when their constructed disciplinary identities repelled them. Yet, despite these apparently difficulties, the broad scale Food project that she directed would be at the forefront of interdisciplinarity. Food, the group would discover, like soil (again thanks to Ian Simpson), is a fantastic example of a juncture point for interconnecting the perspectives of the sciences (social, and natural); the lines between which are far more blurred than we might think.

Perhaps relatedly, though it is yet to be fully ascertained, the "West of Scotland effect" explained Mhairi MacKenzie, was a social problem that has been most apt in capturing the input and intermingling of a wide-ranging disciplinary committee. Intriguingly, it appeared that the "political attack" to which a broad cross-section of Glaswegian society has been subject from the navel gazing centre of "British" politics put both the radical into her interdisciplinarity project and was a cause around which many different disciplines could cohere effectively.

In sum interdisciplinarity is both a serious source of tension and a possible site of some scientific creativity. However, in order to bring about such creativity, and the more practical sessions by Laura Meagher and Anne Bruce allowed us to work through this in groups, the most important advice that can be given to scholars, practitioners, and civil society bodies engaging in research together lies in the maintaining of a common language, objectives, rigorous sharing and open-minded debate and discussion. 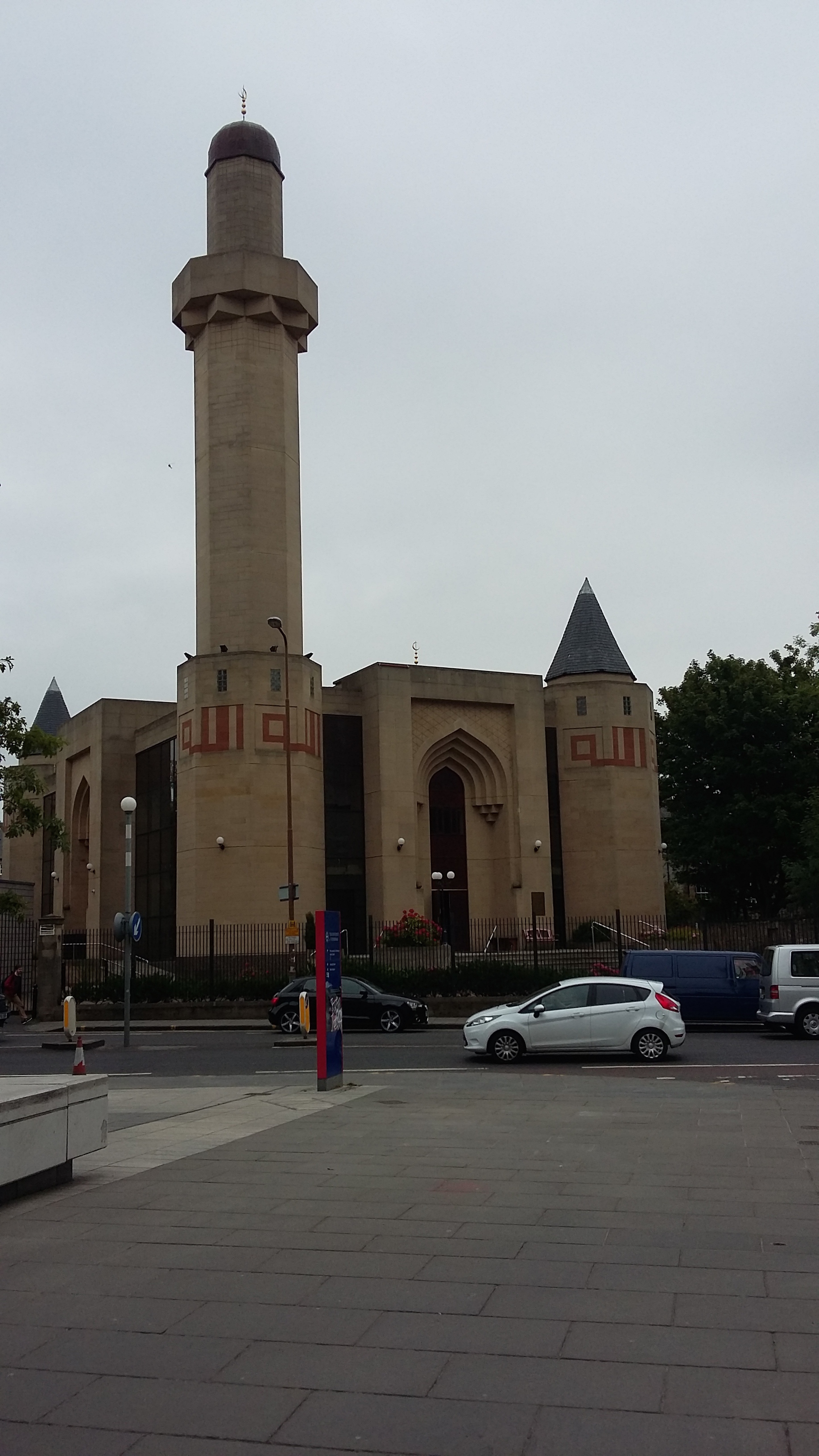 Mosque of Edinburgh (a mere stone's throw from George Square)

And thus it was that the discussion around Trust opened up a space to discuss the challenges that researchers - and perhaps this can be extended more generally to like-minded communities - have to confront the doxa of such powerful groups as define those disciplinary lines and their epistemologies. Radical interdisciplinarity it would appear, is about opening-up, about realizing the extent of the issues one attempts to tackle and the acknowledgement of the limits of one's input as an individual; in order for Trust to be pertinent it must therefore be tightly coordinated, polyphonic and inclusive as a project and a broader social strategy; a most onerous balancing act indeed.

*among pre-course reading was this (http://eprints.ncrm.ac.uk/783/) insightful paper on the difficulties of defining a discipline

With thanks to Emily Creamer and Graham Crow for their thoughts and comments.

This article is written by Dr Sami Everett who is Junior Research Fellow at the Woolf Institute, working with Dr Shana Cohen and Dr Ed Kessler on a major ethnographic research project examining interfaith cooperation in relation to the concept of Trust across Berlin, Paris, Rome and London. Sami is responsible for the fieldwork in Paris. [Read about the project here].