Woolf Institute Alumnus Rev Martin Olando has recently co-authored a book on the power of education to combat extremism. Burying the Sword: Confronting Jihadism with Interfaith Education analyses the historical and political context in which various forms of jihadism have emerged and suggests that new models of grassroots interfaith education are needed to counteract its growth.

Living in Mombasa, Kenya: Rev Martin Olando has personal experience of extremism. As he explained: "In the last two years there have been several arson and grenade attacks on churches and rising tensions as a result. The situation worsened on the night of the 15 June 2014, when over seventy people were murdered by a suspected Al Shabab terrorist who targeted Christians in the Mpeketoni area of Lamu County (about 800 km away from the Kenyan capital, Nairobi). The aftermath was felt immediately in Kenya's schools: integration was reversed. Where schools were predominantly Christian, there was a significant drop in Muslim student enrolment and vice versa." 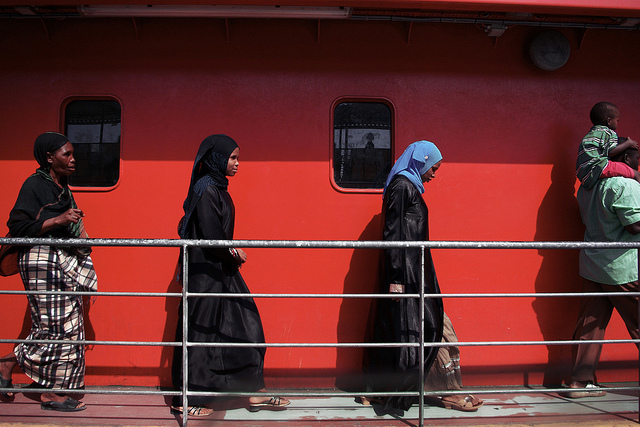 Women board the Momabasa Ferry

In response to these rising religious tensions to arrest this religious tension, the Global Ministries University (GMU), worked together with the Bishop Hannington Institute of Theology, Mombasa, to hold grassroots interfaith workshops for Christian and Muslim teachers. These workshops provided an opportunity for educators to work together to create innovative approaches to sharing the values of coexistence and mutual respect. 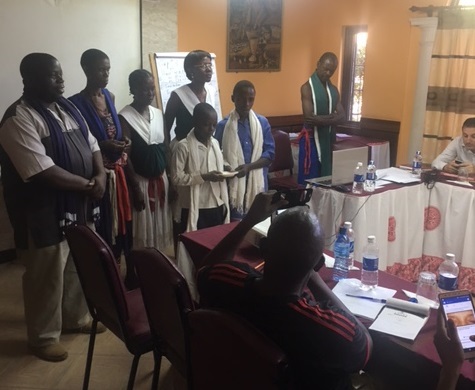 It was from this practical collaboration that authors Professor Gerald Grudzen, Fatih Akdogan and Martin Olando devised their book: Burying the Sword: Confronting Jihadism with Interfaith Education. This overview traces the causes of contemporary Jihadism and argues that grass roots interfaith education has the power to prevent its further spread. Jihad has a specific theological meaning but as Martin Orlando explains: "various militant groups such as Al Qaeda and ISIS have hijacked the term [to mean] violent struggle against any power that they believe holds divergent political, ideological and theological views". Education is key means to countering extremism, the authors suggest, as it is often young people who are most vulnerable to radicalisation – this has become even more pronounced in the age of social media. Martin explained: "Internet access in Kenya has now reached 54% of the populace and many young people have become attracted to extremism through social media forums. Africa has been increasingly witnessed many highly educated young men and women  joining the ranks of ISIS and Al Qaeda". In Kenya, he suggests, the recruitment tactic has recently changed: non–Muslims are now targeted for conversion and radicalisation converting to carry out terror attacks. This change in approach he meant that recruitment efforts are now not only restricted to predominantly Muslim coastal towns such as Mombasa, Lamu, Malindi and the Northern Frontier but also in areas of Kenya which are traditionally perceived as Christian. 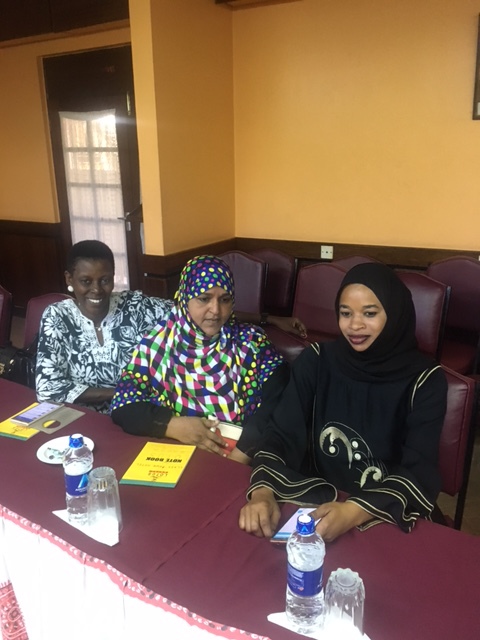 Participants in the interfaith workshop

As the book explains, schools and colleges in Kenya have developed programs that seek to interrupt this process of recruitment and indoctrination. Their approach is multidisciplinary and groundbreaking: bringing students and teachers together from across the religious divide and encouraging them to work together to create solutions. Lessons can include critical thinking, self-esteem, as well as religious literacy - showing how most Christian and Muslims have more in common than what may separate them. Young people have also been reached after recruitment and radicalisation has taken place. Orlando explains: "In Kenya the group BRAVE (acronym for Building Resilience against Violent Extremism) has reportedly reached out 2000 young people. For radicalised youths, those who have joined militant groups such as Al-Shabab, the program takes anywhere from six months to three years." 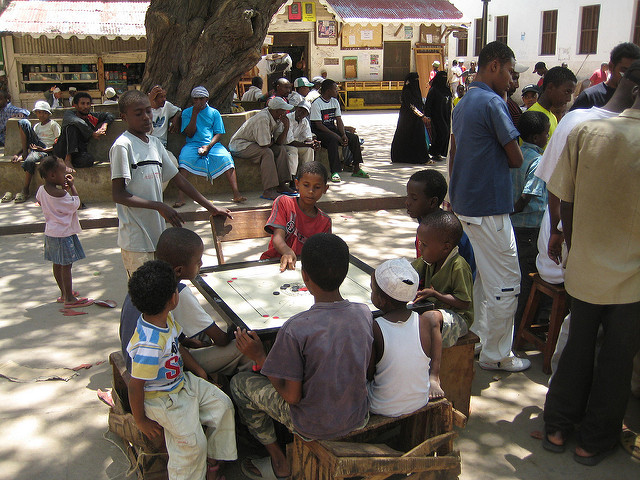 In both preventing extremism and enacting de-radicalisation it may be that we have a lot to learn from grassroots programmes: although created in response to rising religious tensions, the Kenyan programmes these educators describe have the power to meet people where they are and peaceably interrupt the path to conflict – a truly meaningful approach to the interfaith encounter.